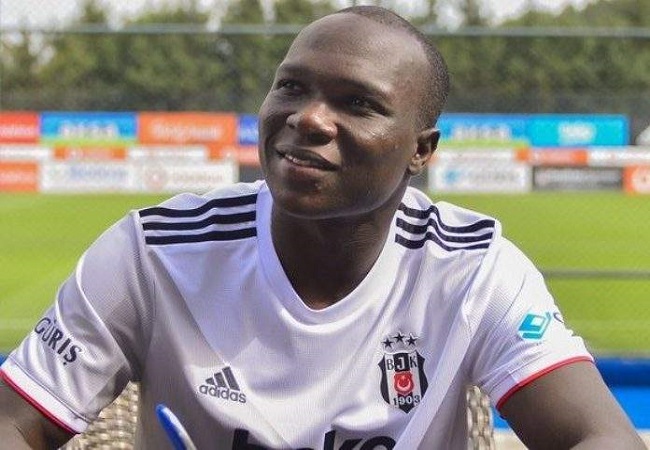 West Ham sold Sebastian Haller to Ajax. And they have been looking for the forward’s replacement. The Hammers have now found a solution. According to Fanatik, Besiktas striker Vincent Aboubakar is the one to replace the French-Ivorian.

The East London club are interested in Aboubakar as a January signing. The Cameroon international has been in good form for Besiktas since joining from Porto over the summer.

Aboubakar has nine goals and two assists in 13 appearances in all competitions this season. The striker has played an important role in Besiktas exceeding expectations so far this season.

The Istanbul giants currently find themselves in first position in the Super Lig in a season many expected them to struggle.

Besiktas are in a poor financial position crippled with debt. And due to the nature of his contract the Hammers are in a position to enter direct negotiations with the player.

The Black-Whites signed Aboubakar on a free transfer. And he is under contract until the end of the season. But the club do have the option to extend his deal.

Aboubakar has 20 goals in 63 international caps for the Cameroon national team.