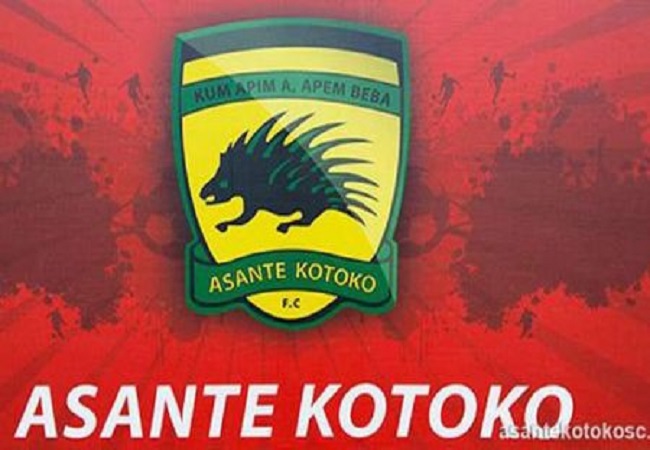 Asante Kotoko have been booted out of the CAF Champions League. They will now fight for a place in the group stage of the Confederations Cup by playing in the play-off round. And Kumasi-based club is set to sign a striker from Cameroon to bolster their squad for the ongoing 2020/2021 season.

In addition, the club remains contenders for the Ghana Premier League title at the end of the ongoing season.

Determined to strengthen its team for the season, the Porcupine Warriors are according to a report from Pure FM assessing a striker from Cameroon by name Alexander.

It is understood that the former Dragon club de Yaounde player is currently in Kumasi. And he trained with the team on Wednesday morning at Adako Jachie training grounds.

If he impresses at the end of the trial period, he’ll sign to add to the quality of existing strikers. They are Kwame Opoku, Ibrahim Osman, Naby Keita, and William Opoku Mensah who are already at the disposal of Kotoko.