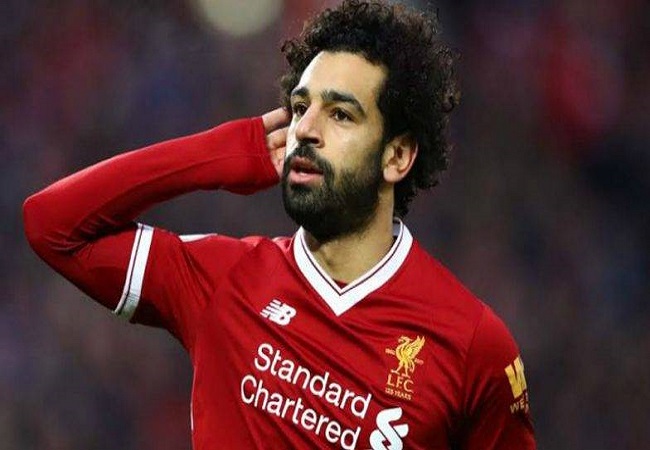 Egypt are in battles against a second wave of coronavirus infections. And Mohamed Salah is hoping to help locals in this fight in the country. Liverpool and Egypt football striker donated an ambulance and oxygen tanks to his home village in the Egyptian region of Gharbia.

“We have oxygen cylinders donated by Mr Salah.” Said Hassan Bakr, head of the charity founded by the footballer.

“These help people in the village of Nagrig, as well as those from surrounding villages.

“I deliver the cylinder to patients’ homes filled with oxygen, and take it back when it’s empty.”

Salah also paid an ambulance base that has been operating since July 2020, when Gharbia governorate mayor opened it.

“This also helped us during the coronavirus when transporting patients to the quarantine hospitals.” Mr Bakr said.

Salah, 28, for his part, tested positive for the virus in November.

He maintains deep connections with the small, poor village where he grew up, about 130 kilometres north of Cairo. He donates about £47,000 ($64,000) each year to the Mohamed Salah Charity Foundation, according to the group.

Egypt’s government confirmed more than 150,000 infections since the start of the pandemic.

But health officials say the real number is probably far higher. Because of the relatively low rate of coronavirus testing and the exclusion of private test results.