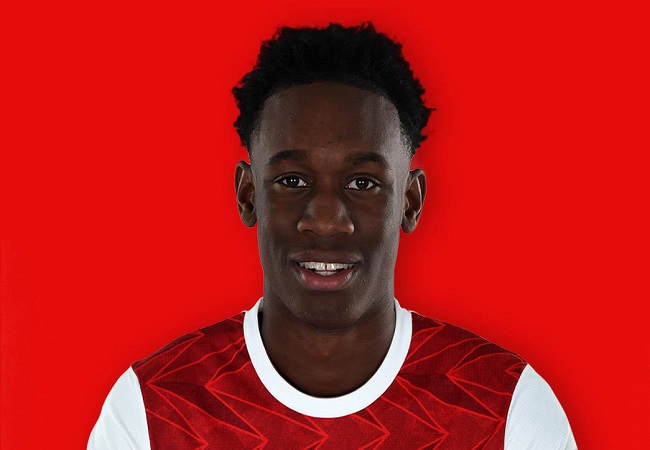 Folarin Balogun was in a move link with Liverpool. But it appears that the talented striker has preferred RB Leipzig as destination.

Acording to Football Insider, RB Leipzig have won the race for the services of the England U20 international. This constitutes a huge blow to Arsenal who offered him a new contract.

Balogun’s Nigerian agent Emeka Obasi used to look after RB Leipzig-owned winger Ademola Lookman and brokered the deal that took the Super Eagles hopeful to the German Bundesliga club in 2019, lending credence to the report.

According to the report, the 19-year-old has agreed to sign a preliminary contract with RB Leipzig. And he would be joining them on a free transfer after his Arsenal contract runs out at the end of June.

Balogun has appeared in five matches for Arsenal’s first team. He scored two goals and provided an assist. And he has captained the U23 squad in Premier League 2 matches this season.

He joined the north London club at U8 level and signed his first professional contract in February 2019.