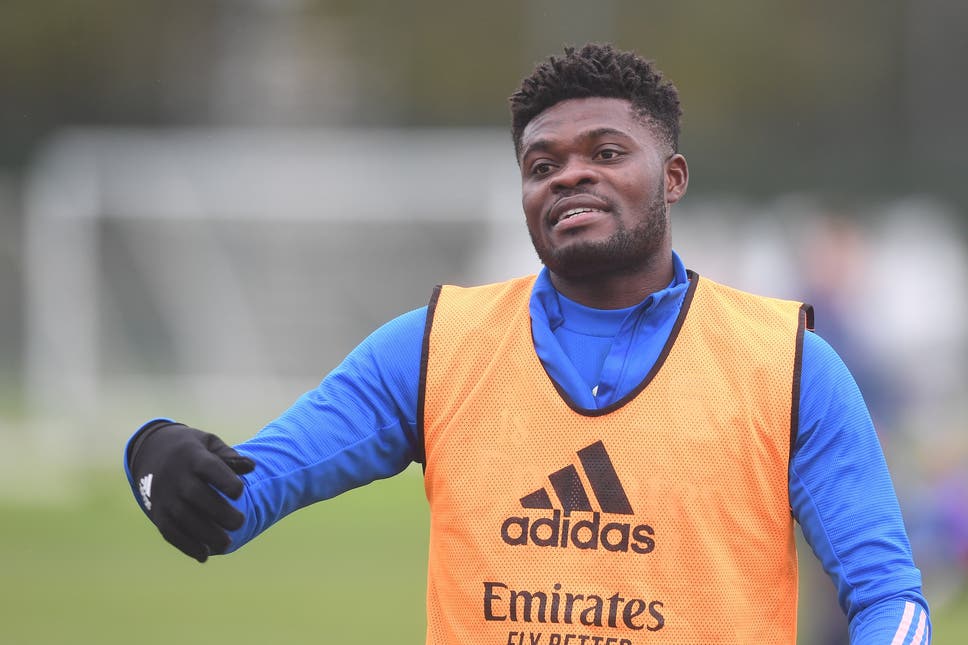 Ghana midfielder Thomas Partey is set to feature for Arsenal tonight when they face Crystal Palace in Premier League and his manager Mikel Arteta is excited.

Partey have just played one game with the Gunners in the past two months due to injury.

However, the 27-year-old is now available for his side and Arteta expects they can benefit from all of his potential as the Black Star did not show it fully since joining the London side from Atletico Madrid.

“It’s incredible that we are in January, we signed him in October and we have only played him [a handful of times]. We haven’t really seen the impact he could have on the team. Obviously we have missed him … I think it’s going to be a big bonus if we can keep him fit.”

“When you are injured you feel first of all the responsibility when the club has made the effort we made to sign him,” Arteta said. “He was so willing for months to be joining us. He really wants to be a part of it and knows how much he can help. Then he had to deal with the injuries, with the lockdown and moving into a new place, and that’s been tough for him.

“That’s why sometimes he was rushing and wanted to do everything straight away, because he’s so willing to come back, he doesn’t want to be alone at home. He’s in a really good place, he’s settled really well in the dressing room, around the staff. He’s a special character and hopefully we can see him on the pitch finally.”