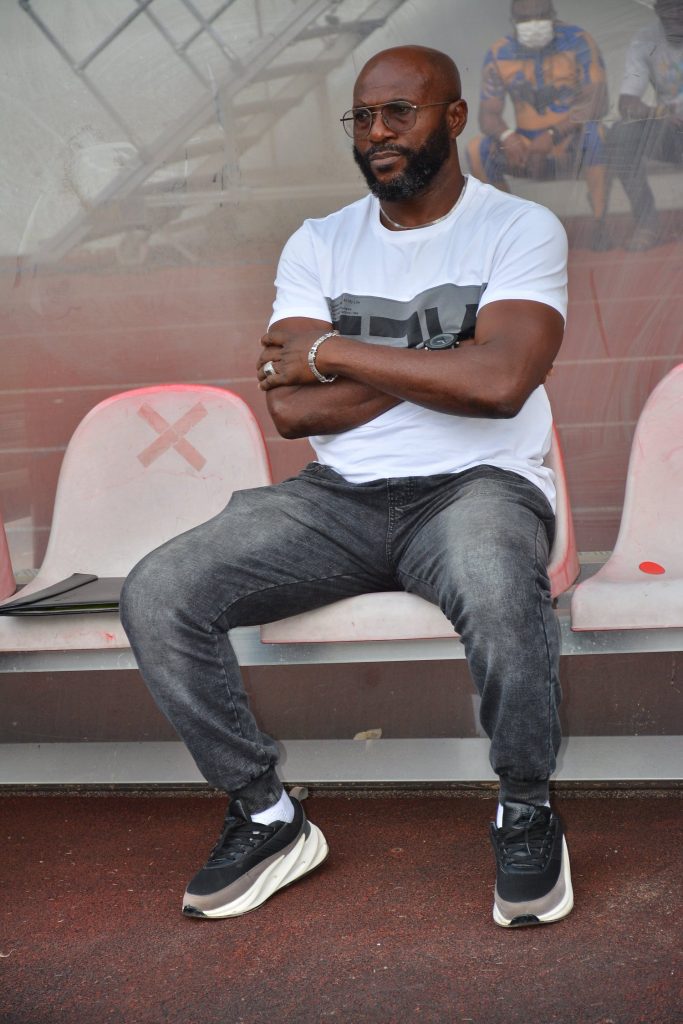 Nigeria Professional Football League (NPFL) side Abia Warriors has told head coach Imama Amakapabo to win the next three games or take the exit door.
Abia Warriors are yet to win a single game in the NPFL this season with their recent 2-0 loss at home to Jigawa Golden Stars.
They are also yet to score a goal in all their four games so far.