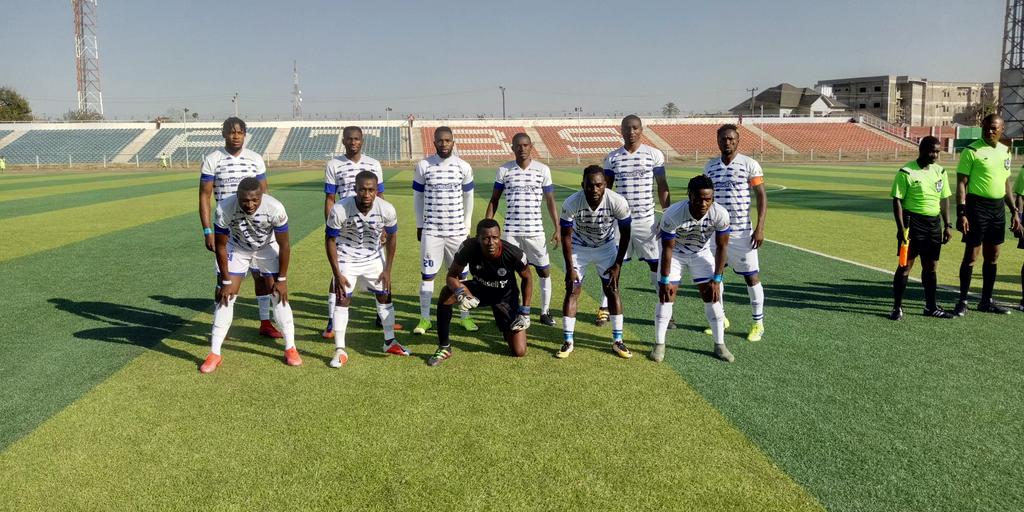 Rivers United has confirmed that their rescheduled CAF Confederation Cup second leg against Bloemfontein Celtic will be played in Benin Republic.

The continental tie between both side that was scheduled to hold January 6  couldn’t hold due to COVID-19 restrictions placed on South Africa by Nigeria government.

CAF in it’s bid to be lenient on COVID-19 protocols ordered the game to be moved to a neutral.

Rivers in a statement on it’s official Twitter said the game will now be played at the Stade Charles De Gaulles De Porto Novo, Benin Republic on January 23.

The regulations meant that Bloemfontein Celtic would have had to quarantine for seven days upon arrival, because South Africa is designated as a high risk country.

Rivers United defeated the South Africans 2-0 in the first leg.

The overall winner will face Enyimba in the play-off round for a place in the group stage of the competition.