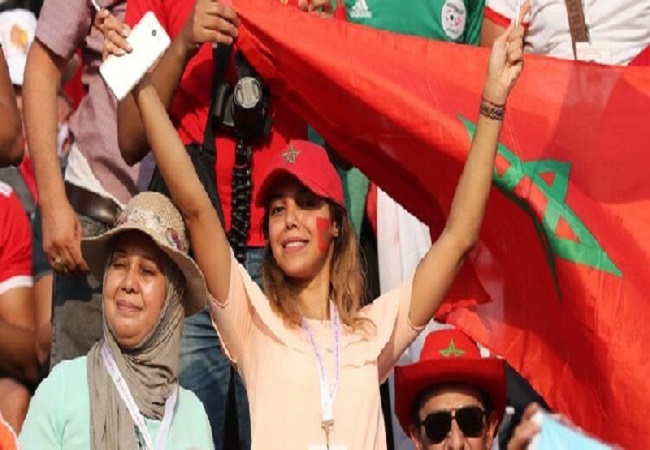 Confederation of African Football (CAF) has announced Morocco to host the 2022 Africa Women’s Cup of Nations.

Congo had been due to welcome to the competition in 2020 until they pulled out in July 2019, leaving the event without a host before the event was cancelled due to the coronavirus pandemic a year later.

Before the cancellation, Caf had made a positive step with the expansion of the African Women’s Cup of Nations from eight to 12 teams. This was the first change to the format after 11 editions.

Besides that, a record total of 36 national teams have entered the qualifying tournament for the 2020 Awcon finals. With 11 countries expected to make it out of the qualification series.

“Morocco has been designated host of the 2022 Women’s Africa Cup of Nations.” Interim Caf president Constant Omari confirmed in his response to Goal during a press conference on Friday.

Nigeria and Equatorial Guinea had also been in the running to take over from Congo. But reports have suggested a lack of backing from the government swiftly saw it become an unlikely choice.

Morocco will now be the country to benefit from the change. As the tournament takes place on North African soil for the first time.

The Atlas Lionesses, had previously competed twice. First at Nigeria 1998 before the last at South Africa 2000. They feature for the third time, while hosting for the first time in their history.

The last time Morocco appeared at the event, they suffered three defeats in the group stage. they conceded 13 goals and managed to score a goal in South Africa, where Nigeria won her second title.