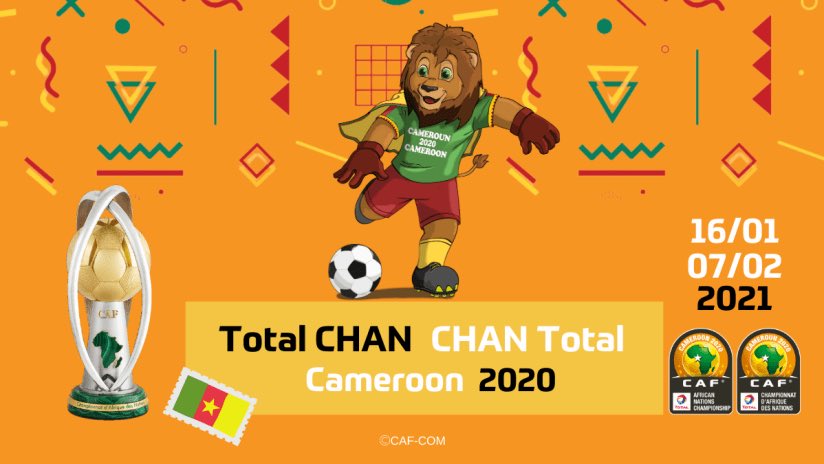 There will be is so much serenity and hostility when Group B begin their quest for who will top the group in the Total CHAN competition.

This will be the 6th edition of the  competition which kicks off today , Saturday  16 January with host, Cameroon play against Zimbabwe in the opening game.

But there is so much to expect in Group B which parades two former champions.

Group B have Libya, DR Congo, Congo and Niger Republic.

With only two teams expected to reach the knockout stage, the question is who are the two teams that will progress and which of the teams will do home?

Africatopsports.com takes a look on how the team is expected to go from their past record. 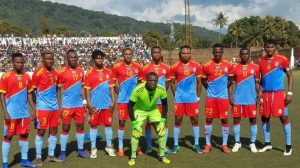 DR. Congo have experience players plying their trade in most top Africa leagues which give them a edge to.

They have won the CHAN title twice, 2009 and 2016 and their participation means they are not a team to write off. 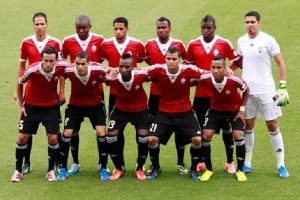 Libya head to the tournament with so much promises and to replicate their 2014 feat after they replaced Tunisia.

Tunisia pulled out of the competition following the refusal by domestic clubs to release their player.

Libya had crashed out during the qualifier on 3-1 aggregate against Tunisia, but fate smiled on them as CAF also slammed

Now it’s time to show that their participation is not only by luck but opportunity right their wrong. 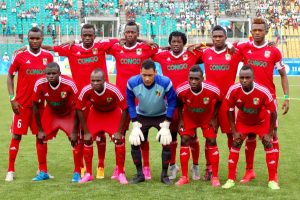 Congo will be aiming to shock bookmakers and their Group B opponent when the tournament kick off.

They will be targeting to reach the knockout stage again this year.

Their opening game will be against neighbours DR Congo and they will go out to make a strong statement. 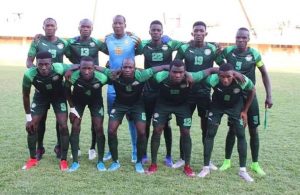 Niger Republic complete Group B and the Mena are neither a work over team.

They have not been too good in the competition but this could be a time for them to get things right.