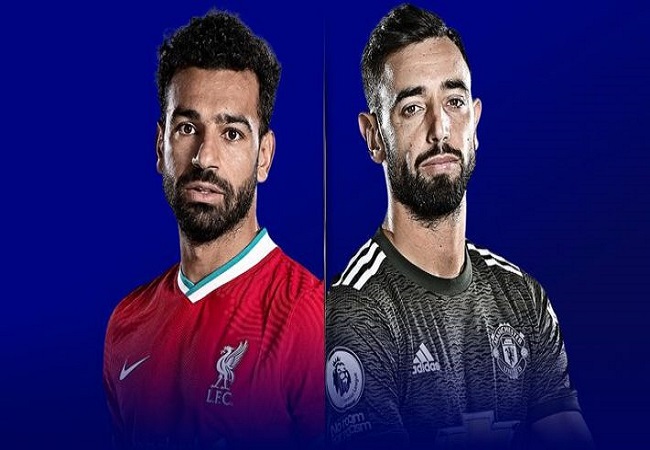 Leading the standings, Manchester United are away to their runner-up, Liverpool, for the clash of the 19th gameday this Sunday.

It’s the clash of this Premier League gameday! Leading the Premier League for the first time in more than three years, Manchester United will face Liverpool on Sunday. Game to take place at their Anfield stadium.

In fact, the two rivals are in the first two places of the English championship. For the moment, Manchester United is at the top the Premier League.

Manchester United took first place in the Premier League with a 3-point lead over their opponent of the day. The Red Devils have made a sharp turnaround in the standings. And they have not lost in the last 11 days (9 wins and 2 draws). The defending British champion, Liverpool is currently 2nd in the Premier League, 3 points behind the leader. The Reds were recently kicked out of the 1st place due to a bad streak during 3 games without a win.

The teammates of Bruno Fernandes will do everything to keep Liverpool behind to still take the lead. Especially since the Reds are far from being at the top of their game at the moment! Jürgen Klopp’s team hasn’t won in three gamedays. A situation far from ideal before this challenge.

The last bet option is Liverpool’s clear win for 2.00 in 1xbet.