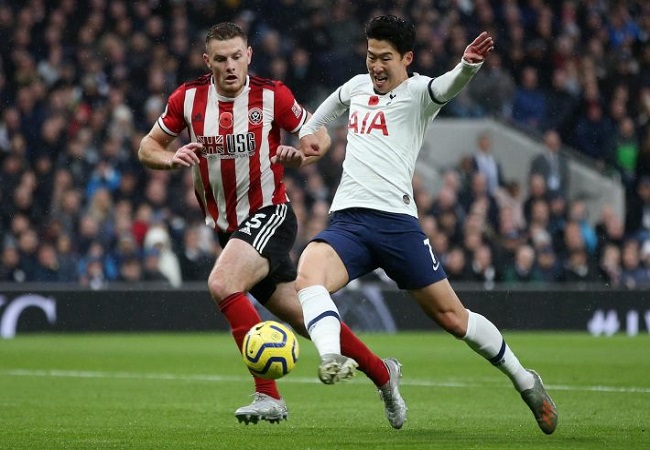 Sheffield United will manage to register a second win in a row in the Premier League 19th gameday this Sunday against Tottenham.

With only 5 points in 18 games, Sheffield United are living a nightmare this season. And they are ranked 20th and last in the Premier League. The Blades have just won their first game of the season against Newcastle (1-0). However, they are still at the bottom of the rankings, almost nine lengths behind the first non-relegable.

Tottenham is currently 6th in the Premier League. And they concede 2 payout points on the Big 4. Tottenham missed a great opportunity to get closer to the leading teams mid-week. For hosting Fulham, the Spurs couldn’t do better than a draw (1-1). Less consistent in recent weeks, the Spurs have only won against Leeds (3-0) in the last 6 games. 3 draws and 2 defeats.

But I think the reaction will always follow. There should be an overwhelming advantage for visitors to be angry enough with themselves to convert their efforts into the desired outcome this time. So I guess this time the Londoners, having scored once, will score again. And maybe even more. – I bet on visitors with a handicap (-1) in 1xBet for 2.11.