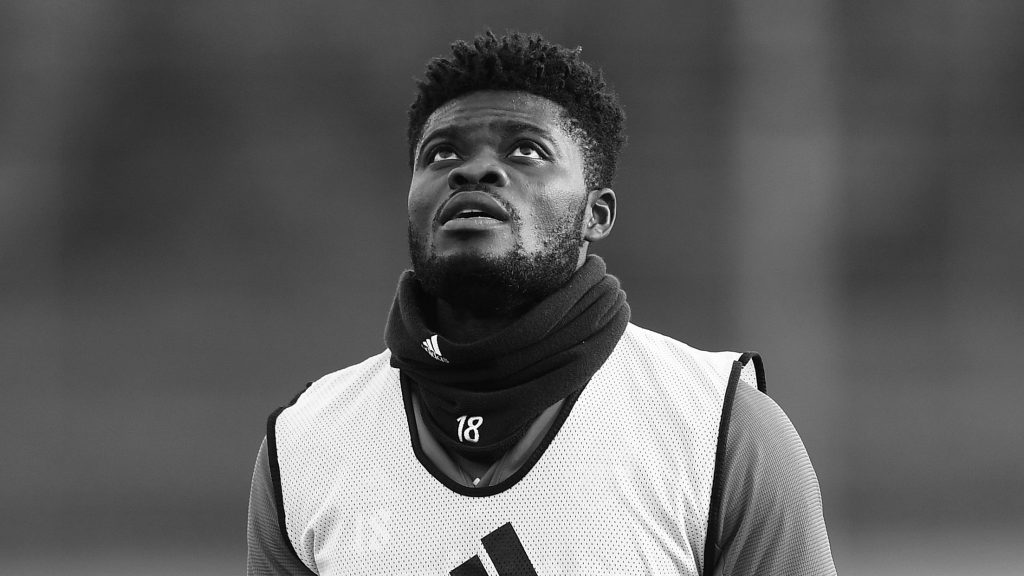 For his second since he returned from injury, Thomas Partey is included in the starting eleven of Mikel Arteta as they face Newcastle tonight.

Before the kick off of this game, Arsenal are eleventh on Premier League table with 24 points, while Newcastle sit fifteenth on the log.

Gunners concluded a goalless draw in their last game to Crystal Palace. However, Newcastle were beaten by Sheffield United.