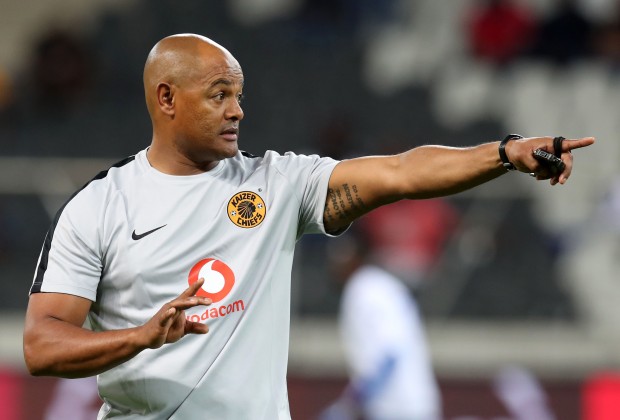 Bartlett was jobless since he parted ways with the Glamour Boys where he was assisting Ernst Middendorp.

However, he is given a new chance to do what he likes the best as Owen da Gama recommended him to TS Galaxy officials.

“I recommended Shaun because I’ve worked with him in the past. I coached him at Bloemfontein Celtic when he came back from overseas, I also worked with him as an assistant in the Under-23,” da Gama explained, per Kickoff.

“I know his talent and his commitment to the game. Most importantly I admire his work ethic. I know almost all his characteristics. We have to work very hard now. He understands the South African game very well.

“I’m happy that he is on board. Together with coach, Essau Mtsweni, Ashley Makhanya and Phuphu Mohlaba, I believe that we will steer this team to greater heights. It might take time but we will eventually get there,” he added.