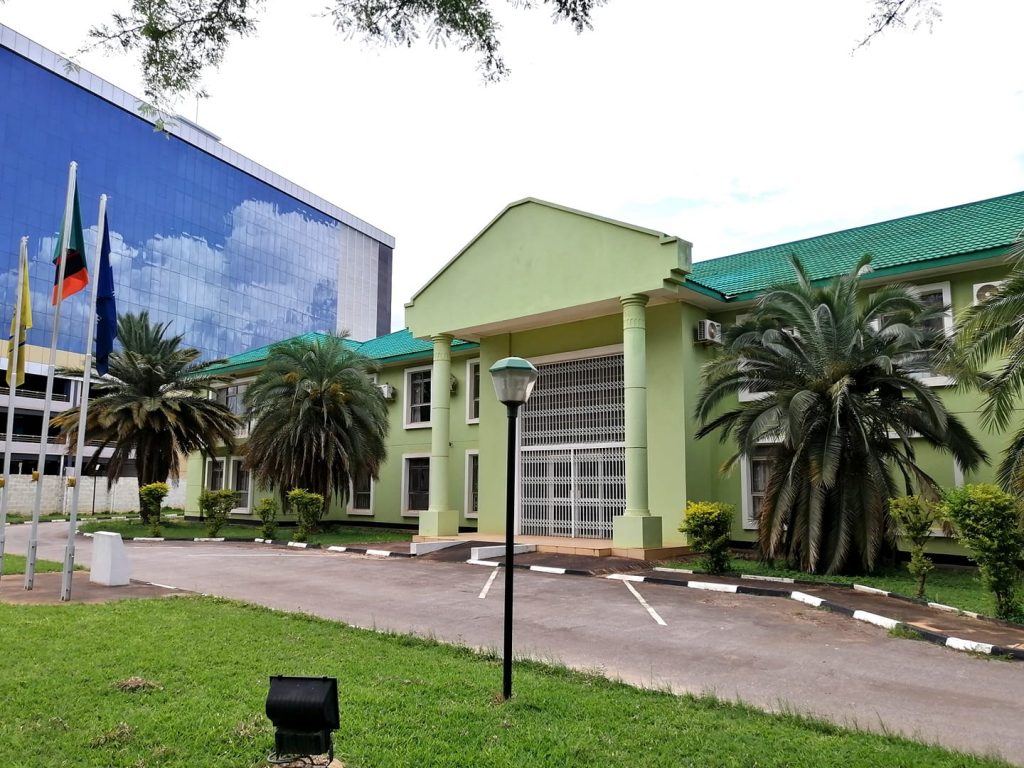 Football in Africa is associated with juju beliefs that are usually evident before and during games.

Some fans, players and officials take matters too far by sprinkling substances on the pitch while others even urinate on goalposts hoping this would dilute opponents’ charms.

A similar incident happened over the weekend during a FAZ/MTN Super League match between Prison Leopards and Forest Ranfers at President Stadium in Kabwe on Saturday. Leopards won the match 2-0.

However, the Football Association of Zambia (FAZ) has not taken matters lightly.

FAZ has suspended Rangers goalkeeping coach Charles Chileshe for alleged unsporting conduct after he was, among other actions, reportedly seen sprinkling some substance on goal posts.

In a letter dated 18th January 2021 addressed to Rangers General Secretary, FAZ Deputy General Secretary Joseph Chimpampwe alleged that Chileshe acted in a manner that is not consistent with the values and integrity of football as espoused by FIFA, CAF and FAZ.

“His actions have without doubt brought the name of the game into disrepute and therefore, we have no option but to suspend Mr. Chileshe’s registration for the 2020/2021 season and his case shall be decided by the appropriate FAZ judicial body,” reads Chimpampwe’s statement.

“This means that Mr. Chileshe cannot function as an official for your club in any capacity until his case is disposed of.”

Chimpampwe said Chileshe’s case shall be referred to the Disciplinary Committee for FAZ.