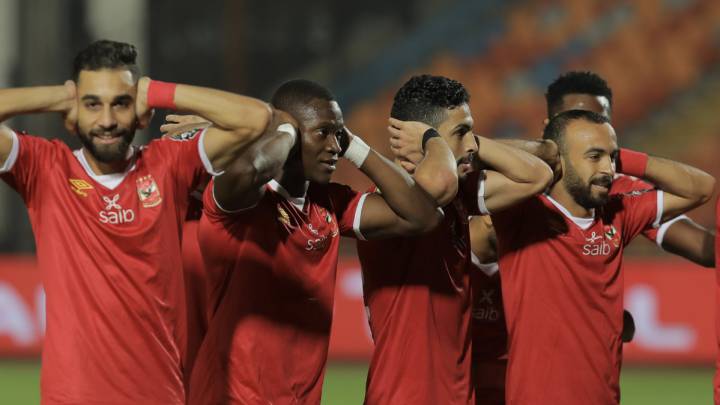 After winning the CAF Champions league, Al Ahly know who they are going to challenge in the FIFA Club World Cup now.

As there will be no first round this season following the withdrawal of Auckland City, this year’s Club World Club will start from the second round with four teams.

UEFA Champions league winners Bayern Munich and Copa Libertadores winners (to be defined as Santos and Palmeiras face each other on January 30 for the final) will enter competition from semi-finals.