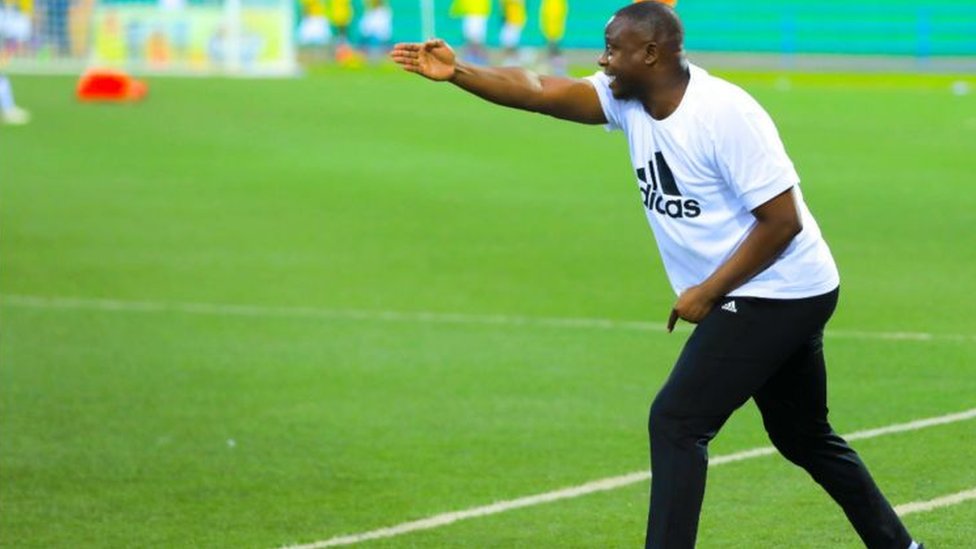 Tanzanian head coach Etienne Ndairagije has urged his players to keep working hard to get the result they need.

Tanzania suffered a 2-0 loss in their opening Group D game on Tuesday at the ongoing Total CHAN 2020 competition.

The Taifa Stars managed to hold their opponent to goalless draw but failed to sustain the momentum in the second half.

But a second-half goals by Zambia captain Collins Sikombe and Emmanuel Chabula settled the Group D match played in the city of Limbe.

Sikombe converted a second-half penalty in the 63rd minute before Chabula sweetly volleyed with nine minutes remaining to complete an impressive showing by the Chipolopolo.

Speaking after the game, Tanzanian coach Ndairagije said the game was balance at 50/50 but their opponent took their chances.

“The game was basically a 50/50 and our opponents Zambia managed to capitalize and take their chances.

“The two teams played good football and the fans enjoyed what they saw.

“We need to keep working hard because we still have two games to play in the group and we have a chance.