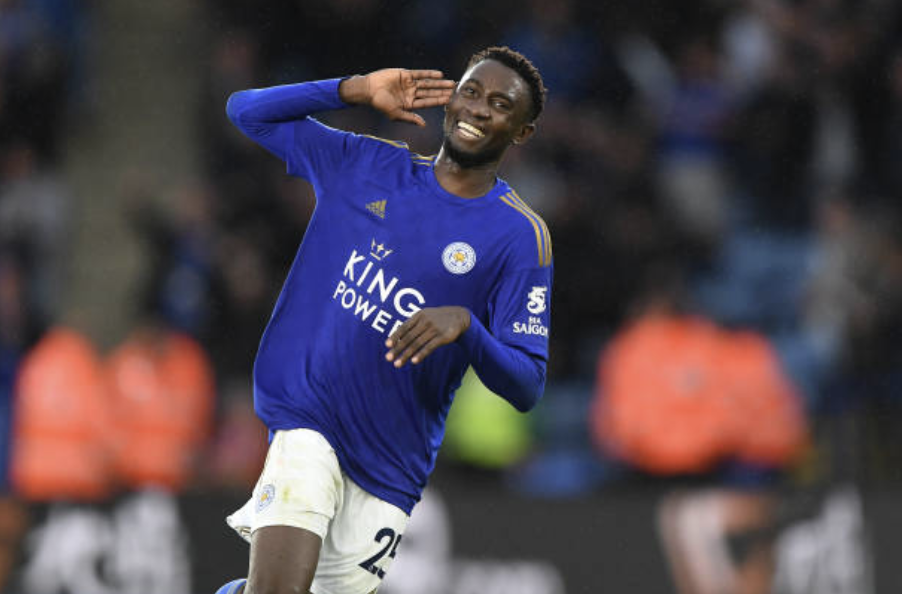 Foxes won their last two games while Blues have just won one of them. Both teams are eyeing the win tonight in order to keep a good position on the table.

However, Leicester could go top of Premier League table should they defeat Chelsea.

But a draw will see Ndidi and teammates moving from the third to the second place currently occupied by Manchester City.

Meantime, Hakim Ziyech is a sub with Frank Lampard’s Blues.

Read more: Leicester – Chelsea : Here are the bet and forecasts of anexpert