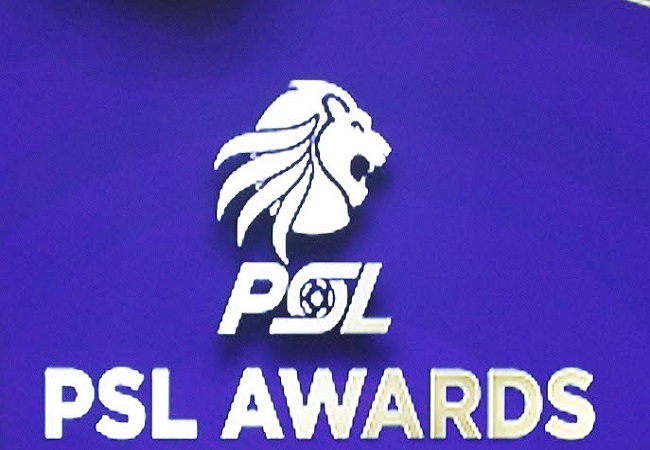 Premier Soccer League (PSL) have confirmed recipients of DStv Premiership coach and player of the month for December and January.

Swallows FC head coach, Brandon Truter guided his side on an 11-game unbeaten run following their promotion to Mzansi’s top-flight. And he has walked away with his second consecutive coach of the month award for December, January.

Meanwhile, Ruzaigh Gamildien has walked away with the player of the month award. As he has been in stellar form for the Birds, scoring five goals in six appearances.

“Truter and Gamildien edged fellow colleagues in Mamelodi Sundowns’ Manqoba Mnqgithi as well as SuperSport United duo of Kaitano Tembo and Bradley Grobler, who were also hugely praised for the outstanding job they’ve done for their sides during this period.”

“For their recognition, Truter and Gamaldien will each receive a trophy as well as R7, 000 courtesy of league sponsors, DStv.” The league said in a press release this afternoon.