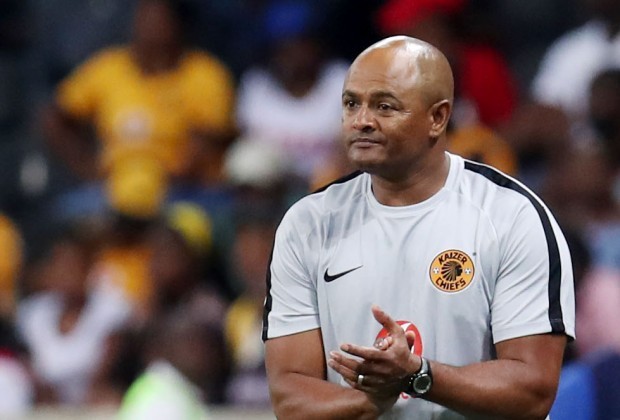 Bartlett was proud at the moment of discussing his return to the dugout with the league’s newcomers.

Since he left Kaizer Chiefs, the former Bafana Bafana striker did not manage any team so fiar.

“I’m delighted to join the club. I’m looking forward to the opportunity and to the prospect of getting the club higher on the league table,” Bartlett said, per Kickoff. “It is good to reunite with coach, Owen Da Gama.

“TS Galaxy is a good club in a sense where you can grow as a coach. Being new in the league means that whatever you do will always be recognised. We have to get the club as high as possible on the log.

He is expected to sit on the bench on Wednesday when they take on Maritzburg United.