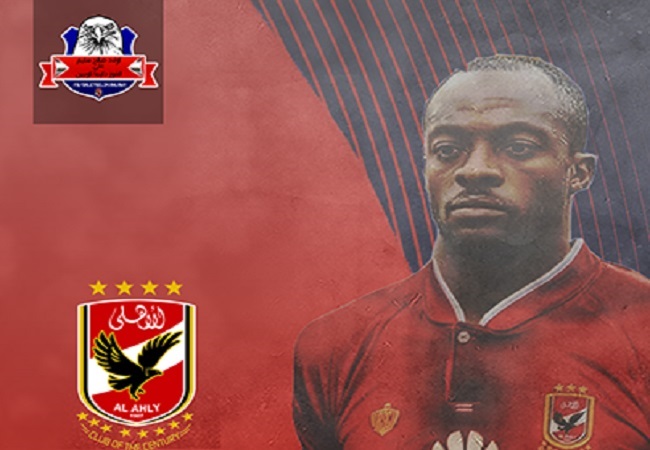 The Egyptian Football Association states that each team must have only five foreigners. Al Ahly recently signed Congolese Forward Walter Bwalya to be his fifth foreigner player. And the Reds’ South African Coach Pitso Mosimane didn’t include Geraldo in his plans for the upcoming period.

The 29-year-old Angolan didn’t impress Mosimane since he took over Ahly last October despite many chances given to the winger.

Ahly Marketing and Contracts Director Amir Tawfik revealed that his club terminated Geraldo’s contract by mutual consent. He then saluted his teammates and technical staff, headed by Sayed Abdel-Hafiz, who thanked the player for the period he stayed at the team.

Geraldo, who participated in only 60 minutes of this Egyptian Premier League season, joined Ahly in January 2019. He completed move from Angola’s Primero de Agosto. And he scored five goals and provided seven assists after participating in 45 games for the Egyptian.