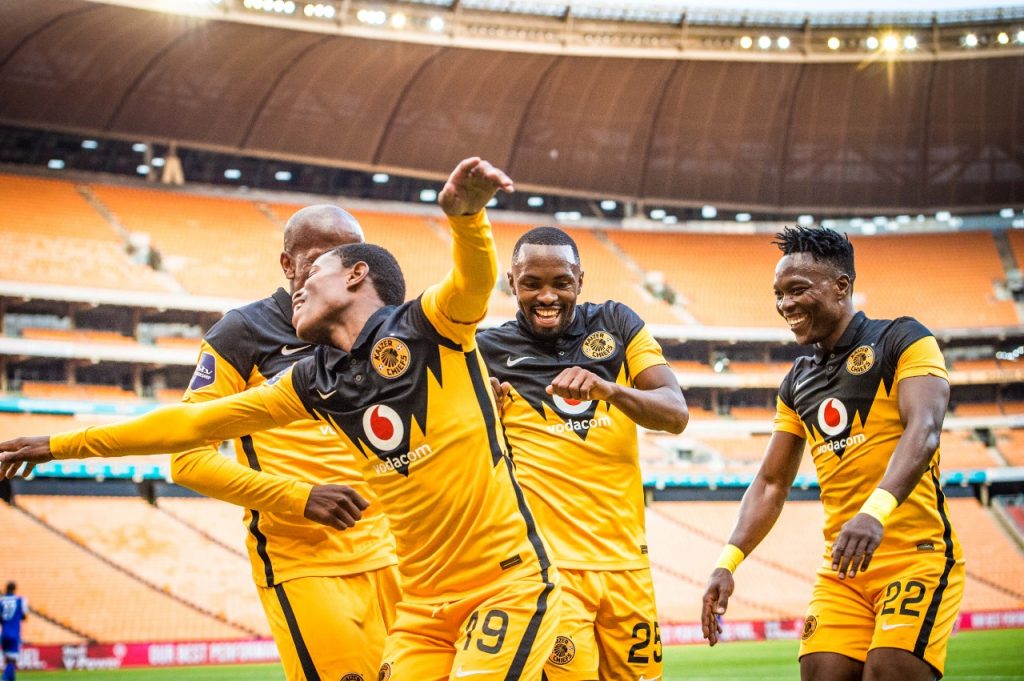 This new victory is the third one in a row for the Glamour Boys.

Nkosingiphile Ngcobo at the 19th minute gave the lead to Chiefs on an assist of Samir Nurkovic.

Legobang Manyama made it two before Happy Mashiane adding a third one to the scoreline for Chiefs.

Their third straight win after the 2-1 against Cape Town City and a 1-0 win over AmaZulu.

Meanwhile, Mamelodi Sundowns were forced to sharing points with to Bloem Celtic. With 26 points in 12 games, Brazilians could lose their first place to Maroka Swallows (25 points) who play against Chippa United at 3pm.