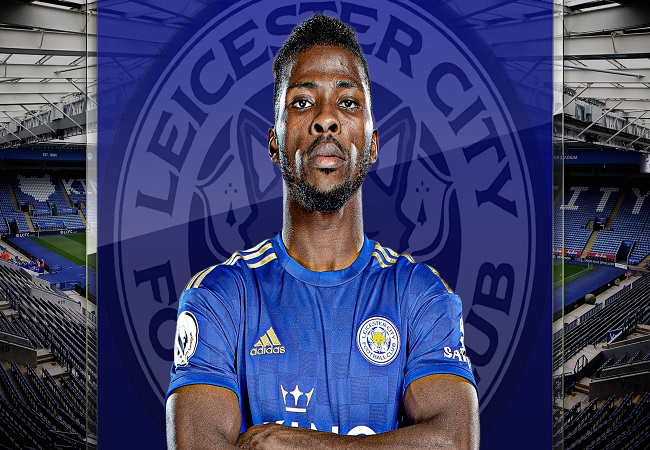 RB Leipzig have shortlisted three potential attackers to sign on a loan deal until the end of the season. They are namely Iheanacho,  Liverpool’s Divock Origi and OGC Nice’s Kasper Dolberg.

The 2013 U17 World Cup Golden Ball winner has played second fiddle to Jamie Vardy since his arrival at the King Power Stadium from Manchester City in the summer of 2017. And that’s unlikely to change soon as the former England star is still firing on all cylinders despite his age.

Of his 107 appearances in a Foxes shirt, Iheanacho has started fifty and has found the net on 23 occasions.

RB Leipzig is the parent club of attack-minded Nigerian duo Ademola Lookman and Noah Ohio. They who have been on loan to Fulham and Vitesse Arnhem respectively.