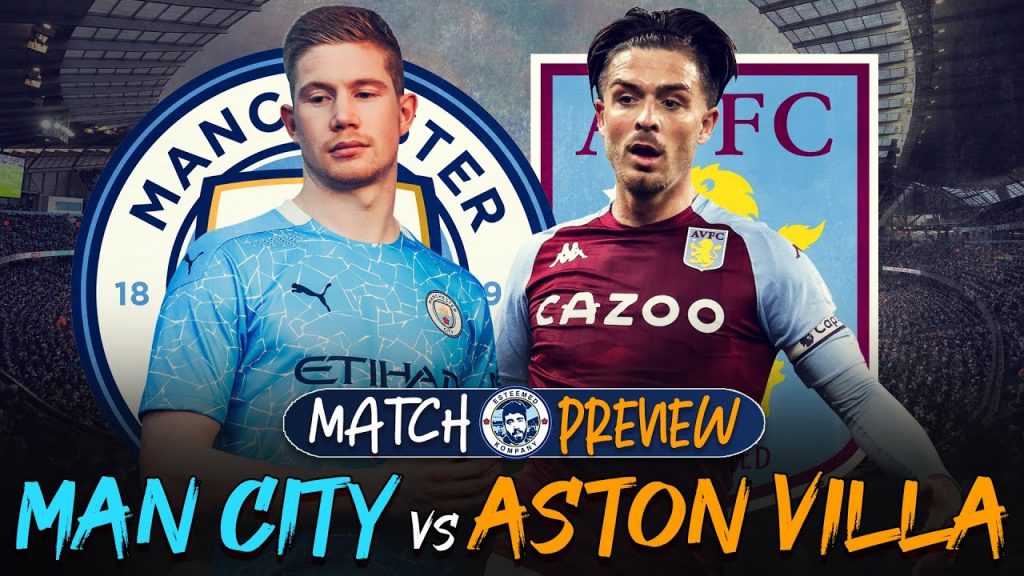 Manchester City want to continue stunning run while Aston Villa hope to stay in the 1st half of Premier League standings.

Author of a very good first half of the season, Aston Villa is now 10th in the Premier League with 3 games and 8 points behind the Big 4. On the last day, the Villans lost narrowly in the match. Manchester United’s lair (2-1). This setback ended a great series of 5 games without defeat (3 wins and 2 draws). Remaining on three unsuccessful matches, in all competitions, the Villans will certainly struggle on the lawn of Manchester City.

City are now second in the Premier League with 1 game and 2 points behind current leaders Manchester United. Pulsive at the start of the championship, the Citizens are now running at full speed. With only two points behind their rival, Pep Guardiola’s men can quickly take control of the Premier League. For this, Kevin De Bruyne’s teammates must stay close to the leader.

I don’t think anything can stop City from having a landslide victory – I’m taking a dry bet on City to win for 2.09 in 1xBet. Moreover, in terms of lost points, they are already the leaders of the Premier League, and they will probably only strengthen their position.