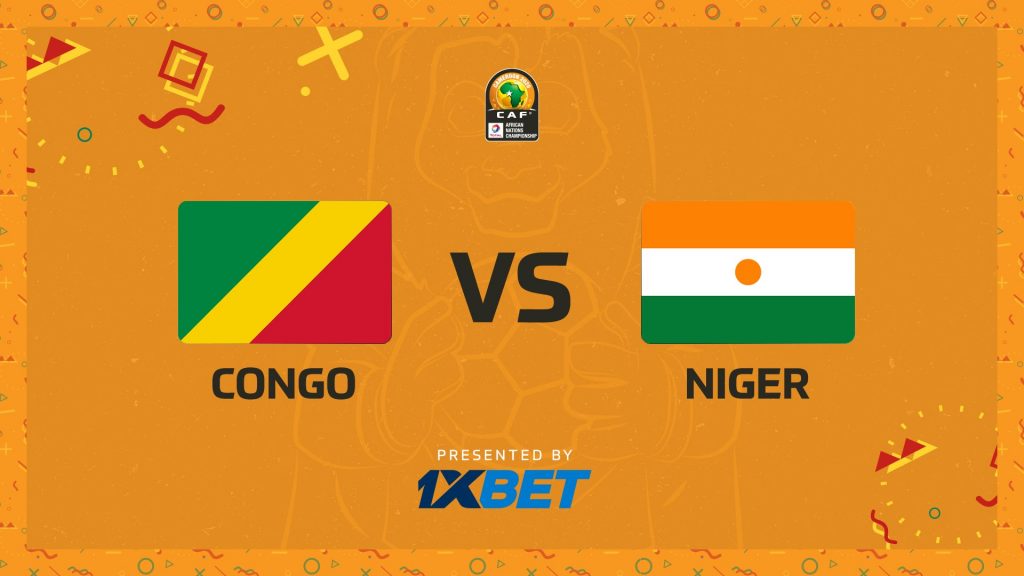 Niger Republic and Congo players will go in search of their first win as both teams clash at the Japoma Stadium for their second Group B game.

Niger played a goalless draw against Libya in the opening game and a win today will see the Mena jointly top Group B.
For Congo,  a loss today could mean the end of the competition for them having loss 1-0 to neighbours, DR Congo in the opening game.
Both teams having watched Libya and DR Congo share the points in the first game played earlier are condemned to win.
Who will emerge winner by the end of 90 minutes remain unknown as both teams confirmed their starting line up for the crucial game.
Here is how both team line up. 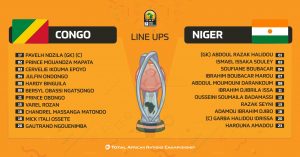