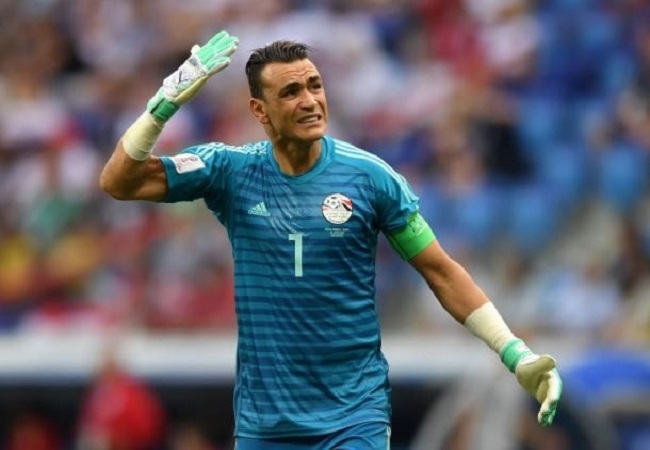 Egyptian Premier League side Entag El-Harby offered Essam El-Hadary a goalkeeping coach role. But the Egypt legendary goalkeeper has turned down this opportunity.

El-Hadary had announced his retirement from football in 2019. This after he had had a short stint at former Egyptian Premier League side Nogoom FC.

After revealing he received an offer to make his comeback, El-Hadary announced that he has officially hung up his boots. And he will shift his focus towards coaching.

The former Al Ahly man then took on a managerial role as El-Hadary confirmed that he became the new president of second-division Emirati side Liwa FC.

The club then replaced Mokhtar with another veteran manager in Hamada Sedky. As he looks to turn things around for the military club.