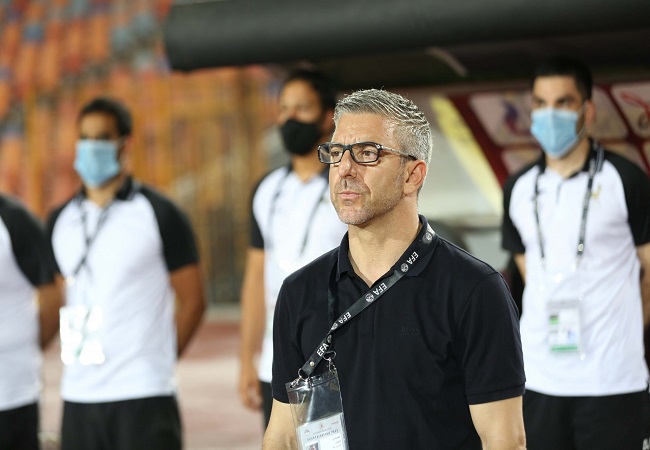 Egypt’s Wadi Degla announced on Thursday to have terminated contract with Cypriot Coach Nikodimos Papavasiliou. As they hired team’s Assistant Coach, Abdel-Baqi Gamal as a caretaker tactician in the coming games of the Premier League.

“We thank coach Nikodimos Papavasiliou for all his achievements with the team. And we wish him a brilliant future in his career.” Read a statement by Wadi Degla released on Thursday.

Papavasiliou helped Wadi Degla introduce a superb performance during the league games. But the team didn’t meet the expectations of fans and management following a string of poor results.

Degla finished in 15th place on the Egyptian Premier League teams’ table last season. Only one place away from the relegation zone.

Wadi Degla are currently in 16th place on the table, with only 6 points after playing 8 games so far this season.

Papavasiliou managed several clubs in Cyprus, including Olympiakos Nicosia and Apollon Limassol. He also had a successful spell in Slovakia, where he helped Slovan Bratislava reach the domestic cup final in 2016.