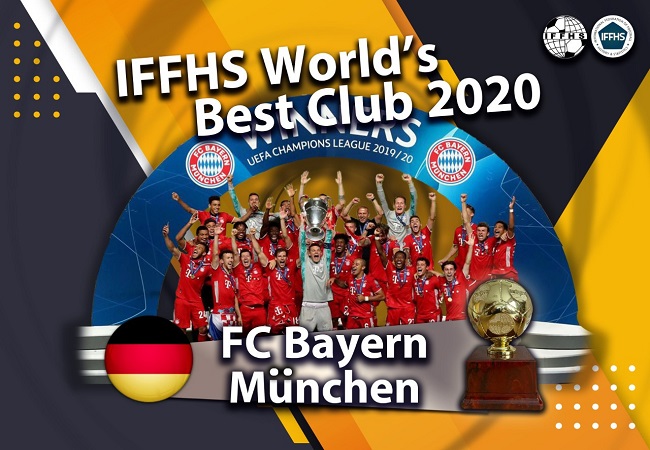 The International Federation of Football History & Statistics (IFFHS) has published the club world ranking for 2020. Cracking the top 400, Enyimba is the only Nigeria Professional Football League side that made the list.

Using the weighted points per game methodology, Enyimba finished second in the NPFL table in the curtailed 2019-2020 season.

European champions Bayern Munich are the top ranked club in the world. They stand in front of SE Palmeiras, PSG, Inter Milan and Manchester City in that order.

In another category, the Nigeria Professional Football League was ranked the 77th strongest league in the world. They drop 20 positions compared to last year’s ranking.