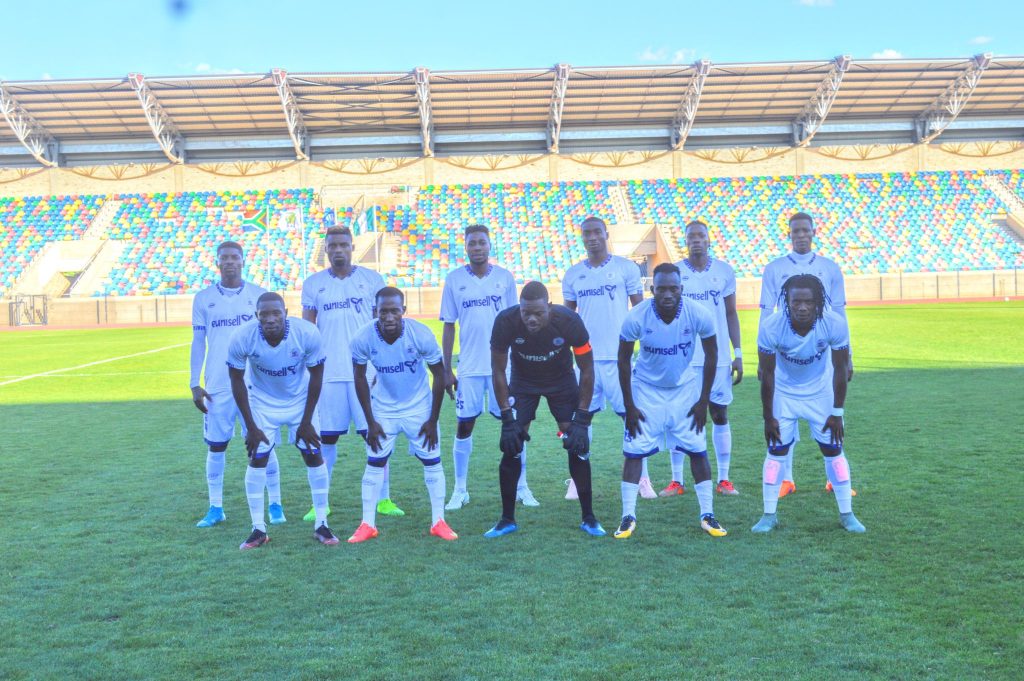 Rivers United will face Enyimba in the next round of the CAF Confederation Cup following their 5-0 aggregate victory against Bloemfontein Celtic.
The Nigeria representatives having won 2-0 in the first leg last year in South Africa scored 3-0 at  Charles De Gaulles Stadium Port Novo.
Rivers played at a neutral ground after Nigeria government refused to allow Bloemfontein Celtic into the country due to COVID-19 ban.
Playing at Charles De Gaulles Stadium Port Novo was like playing at the Adokiye Amasiemiaka Stadium for Rivers.

Rivers headed to the game on the back of their 2-0 win in the first leg and scored three goals in the first half.
Godwin Aguda continued his goal scoring form as he scored the opener just one minute of play.
The diminutive winger completed his brace for the day in added time before the first half break to make it 2-0.
Fortune Omoniwari then scored in the 49th minute to put the game beyond reach for the South Africa side.
They will now play against Enyimba to know who will fly Nigeria flag in this CAF Confederation Cup.