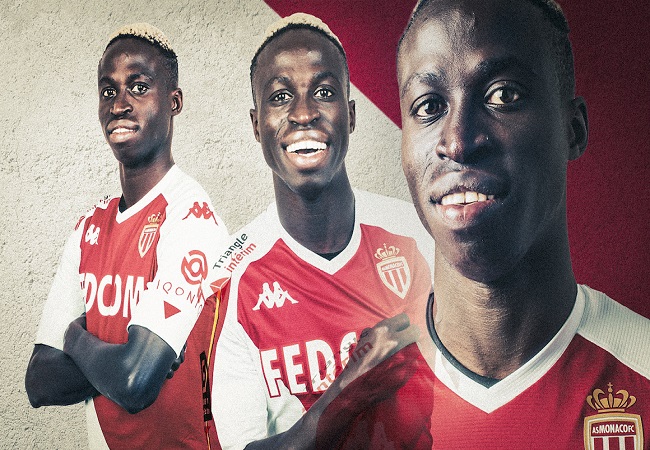 Senegal international Krepin Diatta has completed his transfer to former French champions AS Monaco on a long-term deal. The attacking midfielder has joined the Monégasques from Belgian champions Club Brugge.

“The Principality club and the current Belgian champion have reached an agreement for the transfer of the young Senegalese international winger. Who has signed with AS Monaco through June 2025.”

Diatta, who played 95 competitive matches and netted 20 goals for Brugge, is pleased to have joined Monaco.

“I am very happy to get involved with AS Monaco and to have the opportunity to progress in a recognized and ambitious club in the French championship whose history everyone knows.” Diatta said.

“I look forward to discovering this new environment and working hard with my new teammates to give the club back the confidence it has placed in me.” Continued the midfielder.

He has netted once in 16 international matches for Senegal.