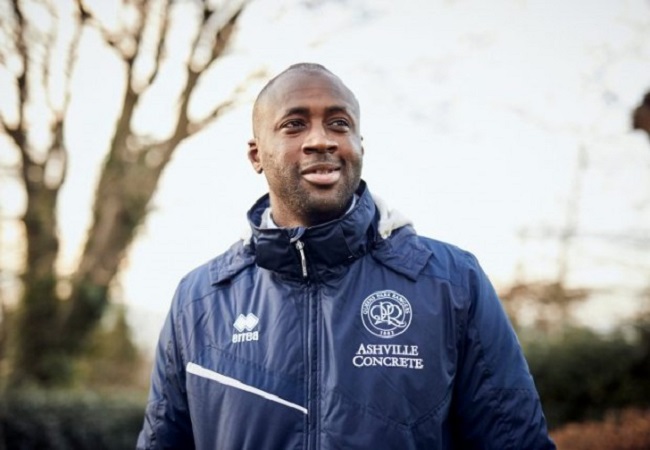 Yaya Toure is set to join Ukrainian club FC Olimpik Donetsk as a coach. This is according to football agent Dimitry Seluk, who managed the Ivorian football legend during his illustrious playing career.

Seluk has claimed that his former client will join the coaching crew of the club which is campaigning in the Ukrainian Premier League.

This comes after Toure revealed that plans to secure his coaching badges as he prepares for life as football manager.

The 37-year-old is currently a free agent since he left Chinese club Qingdao Huanghai in January 2020. A club he helped secure promotion to Chinese Super League.

Toure also disclosed that he has been learning from youth coaches at English Championship clubs Queens Park Rangers (QPR) and Blackburn Rovers.

It was reported that pair had a difference of opinion on the direction of the midfielder’s career after joining Huanghai.

Huanghai were playing in the second tier of Chinese football at the time in May 2019. But Toure helped the team gain promotion.

He also brokered the former Ivory Coast captain’s move to Toure to the English giants Manchester City in 2010.