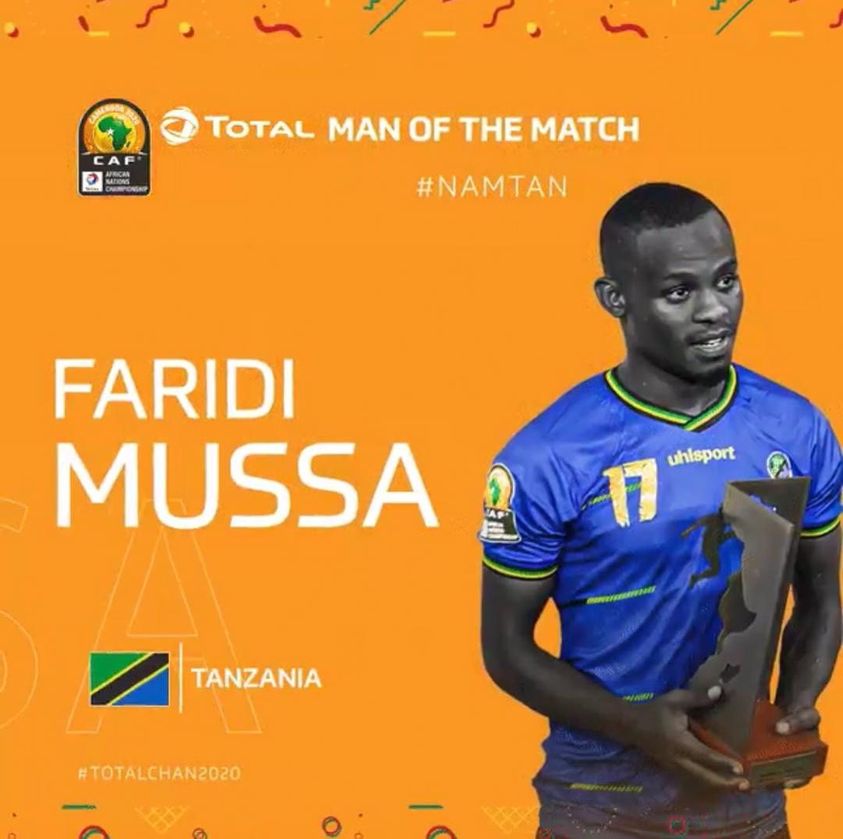 Tanzania beat Namibia 1-0 to leave Group D of the African Nations Championship (CHAN) finals open in a late kick off on Saturday night.

Taifa Stars have three points and lie on third place, only a point separating them from leaders Guinea and second-placed Zambia who drew 1-1 in an earlier kick off on Saturday.

Tanzania and Namibia went into Saturday’s match yearning for their first win at the tournament, and in the end Tanzania rescued their tournament.

On the other hand, the Brave Warriors are on the brink of elimination following back-to-back losses including 3-0 to Guinea earlier last week.

The Brave Warriors started the campaign on a bad note after losing 3-0 to Guinea whereas Zambia walloped the Taifa Stars 2-0 last week.

Ahead of the match, Namibia coach Bobby Samaria remains optimistic that the Brave Warriors can emerge victorious, however, this was not to be.

Next, Namibia wind up Group D action against Zambia on 27 January whereas Guinea face Tanzania on the same day to see who makes it to the quarter-finals.