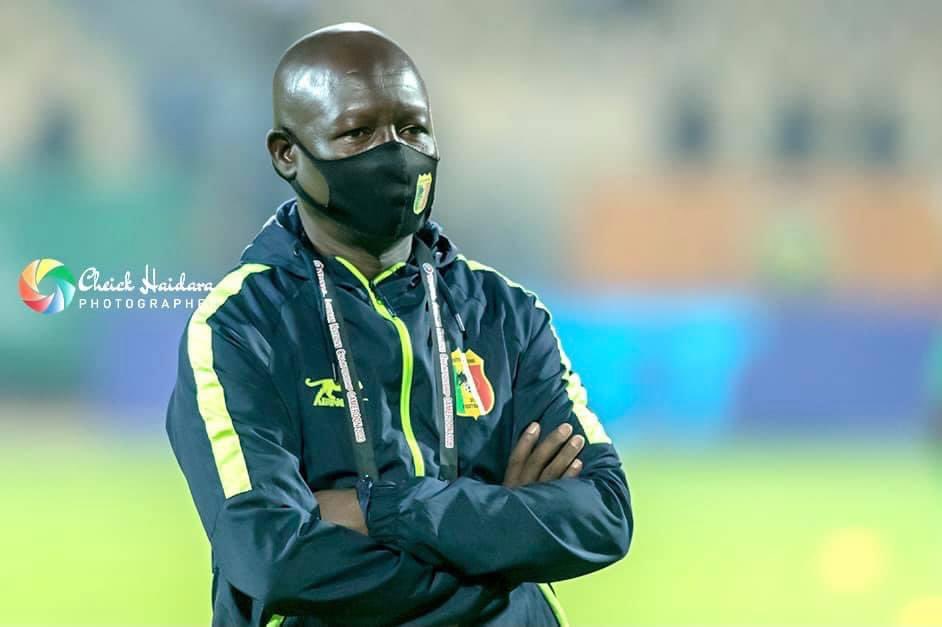 Eagles manager Nouhoum Diane said his men are not yet thinking of the quarterfinals but of their tonight clash against Zimbabwe as CHAN 2020’s matchday 3 starts.

Though they are second in the standings of group A, Mali just need a draw to book their place in the next round of the African Nations Championship.

After their narrow win over Burkina Faso, they drew to Cameroon for their second clash. And a draw is all they need to join the quarterfinals.

However, their manager said they are focused on eliminated Zimbabwe at 7pm.

“We are well prepared and want to qualify,” Diane said. We don’t think of the coming rounds but of the game against Zimbabwe. I was clear on this to my players; we will take matches game by game. Forget the past matches, this is another game.” Nouhoum Diane told CAF’s official website.