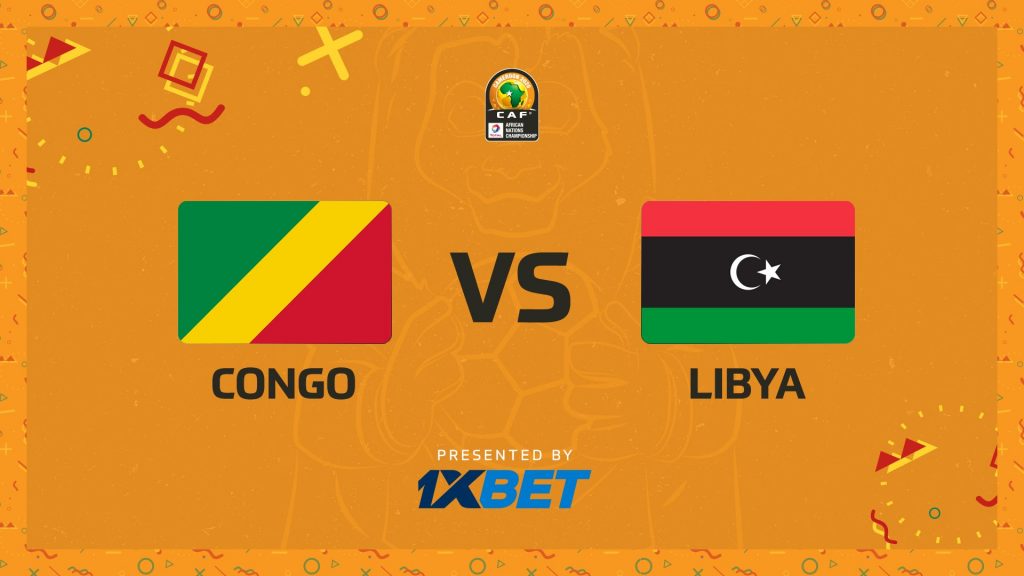 Congo and Libya will clash for the third time when both team fight for survival at the ongoing Total African Nations Championship in Cameroon.

Both teams are yet to win a game in Group B , but Libya can boast of two points the got from two games while Congo have just one point.

The battle for a place in the quarter final in Group B has been so intended and will now go to the final day as all four teams stand the chance of booking a place in the last eight.

A win for Congo Red Devils or Libya Mediterranean Knights means they are almost through to the next round, depending on what happens in Yaoundé between DR Congo and Niger in the simultaneous kickoff.

For Congo, they have not won any of their last four CHAN matches, a record coach Barthélémy Ngatsono hopes to put an end to on Monday.

Both teams head coach spoke with journalists ahead of the game with optimism that they can still qualify.

Congo he’s coach, Ngatsono in his pre -match conference said his team is ready for the final group game.

“All the teams are still in the race.

“It is not easy, qyalifying will be decided on pitch”.

“The past match we scored but could not win.

“We will prepare well and try to play our game this time,” he added.

On the other side, and despite being without a win in their opening two games, 2014 champions Libya could qualify for CHAN quarterfinals for the third time in a row.

Head coach, Zoran Filipovic said his players motivation is to play their ways into the last eight.

“We are in a position where we must win against Congo.

“Our ambition and motivation are to play our way.

“We are trying to come up with different strategies because we have changed some players.

“We will try to take the opportunities to put pressure on our opponents to try to score,” added the Croat.

The previous CHAN tournament both teams face off  ended in a draw, 2-2 in the group stage in January 2014 and 1-1 in the quarterfinals in January 2018, with Libya winning 5-3 on penalties in the later.