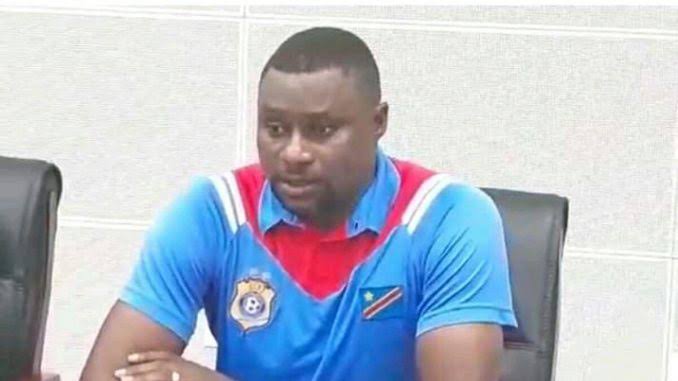 DR Congo is aiming  to book their ticket to the last eight at the Total CHAN competition for the fifth time when they play Niger in the last Group B game on Monday.

The Leopards will play Niger for the first time ever in CHAN history as history beckons.

They currently top the dicey Group B with four points but loss against the Mena could mar their dream.

DR Congo will for the second time not going to see head coach, Florent Jean-Ibenge on the dugout after another COVID-19 test returned positive.

His assistant Pamphile Miyaho appeared before journalists ahead of the crucial final group game.

He said despite losing some of their key players to injury and head coach Ibenge, the players will play their ways to the knockout stage.

“The players had a good game against Libya and will certainly do the same this Monday against Niger,” Mihayo said.

“Despite losing some key players and also our coach, we will play our way.

“Coach Ibenge regularly follows training sessions and is in constant contact with us to give us his instructions and recommendations.

“Against Niger, we will play hard to ensure our qualification”, concluded Mihayo.

The two-time champions (only team to achieve this feat) are looking for a fifth knockout stages qualification in five participations.