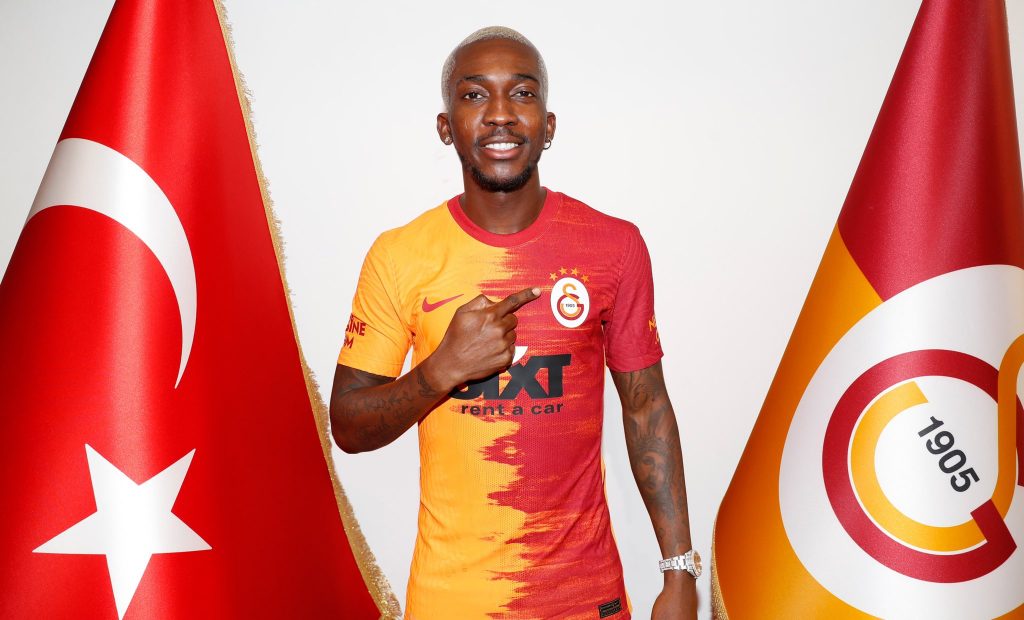 Turkish Super Lig side Galatasaray have acquired the services of Nigerian winger Henry Onyekuru on loan from Ligue 1 outfit AS Monaco.

In searching of more playing time, the left winger has left the French side to join Turkish club Galatasaray who announced the deal today for the remainder of the season with an option to buy.

Onyekuru, 23, has just featured four times in this ongoing season with Monaco.

If he managed to provide an assist, he has not scored a goal.

“An agreement was reached with Henry Onyekuru and his club AS Monaco on the temporary transfer of the player for the 2020-2021 season.” Galatasaray announced on social media.

Galatasaray are currently third on Super Lig table with 39 points after 20 matchs played. Fenerbahçe (42 points) are second while Besiktas (44 points) top the standings.

Onyekuru is expected to make his league debuts on Friday, January 29 when his side face Gaziantep. An occasion for him to partner alongside Radamel Falcao and Arda Turan.