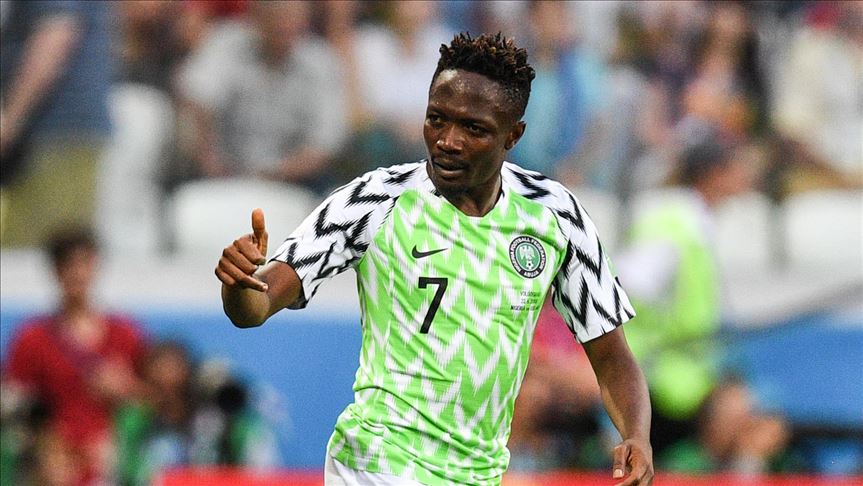 Ahmed Musa is at the verge of returning to the English Premier League with West Bromwich Albion see to sign him on a short term deal.

Musa contract was terminated in October by Al Nassr and has remained unattached to my club.

Africatopsports.com learnt from Daily Mail that the Baggies have requested a visa for the winger and have also scheduled him for a medical on Wednesday.

The Super Eagles captain failed to impress in his first stint with Leicester City.

After a soaring career that saw him score 55 goals in 167 appearances for Russian side CSKA Moscow, Musa was signed by Leicester City in 2016.

However, things did not work out for him at the King Power Stadium, as he struggled to get first team jersey making just 21 appearances for the Foxes.

The former CSKA Moscow winger was loaned back to CSKA for the second half of the 2017/18 campaign.

He was later sold to Al Nassr in January 2019 and played 62 times in all competitions before being released.