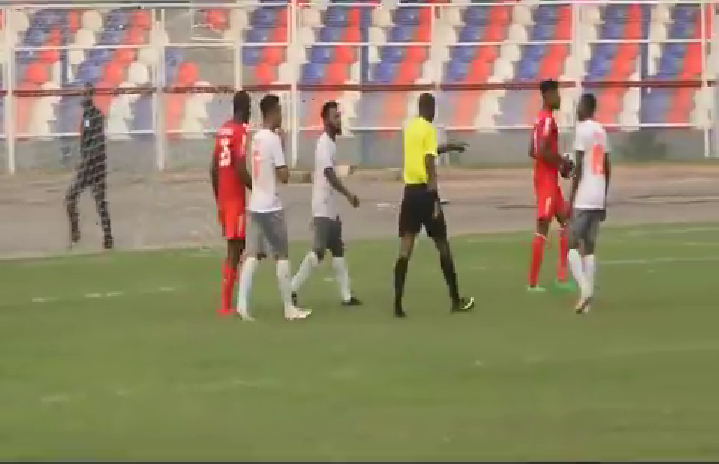 Heartland FC continued their resurgence following their 2-1 win against visiting Akwa United at the Dan Anyiam Stadium in Owerri in Matchday 6 of the NPFL.

After a sluggish start to the season, Heartland picked their second victory at home against Akwa United.

A lacklustre start saw the host trailing after Mfon Udoh scored for the Akwa United in the 33rd minute.

Read Also:NPFL Round up: Enyimba, Rivers return to winning ways

The Promise Keepers could have added to their goal moments after the opener.

Udoh, Seth Mayi,  Ikechukwu Nwani and Ubong Friday, had begging chances to score byt could not convert them heading to the first half on 1-0 lead. 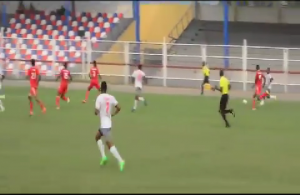 However, Heartland FC levelled in the 49th minute through Samuel Nnoshiri who scored from the spot afyer the referee adjudged Morice Chukwu to have doubled Heartland player inside the box.

Pascal Eze completed the comeback for the Owerri-based club scoring in the 80th minute to leave Akwa United rue their missed chances.

The result pushed Heartland FC to 16th place on the log.

For the Promise Keepers, they slipped down the table to 14th on the log with six points from six games.

Heartland next game will be against Jigawa Golden Stars away while Akwa United will battle Kano Pillars in Uyo on Match-day 7.