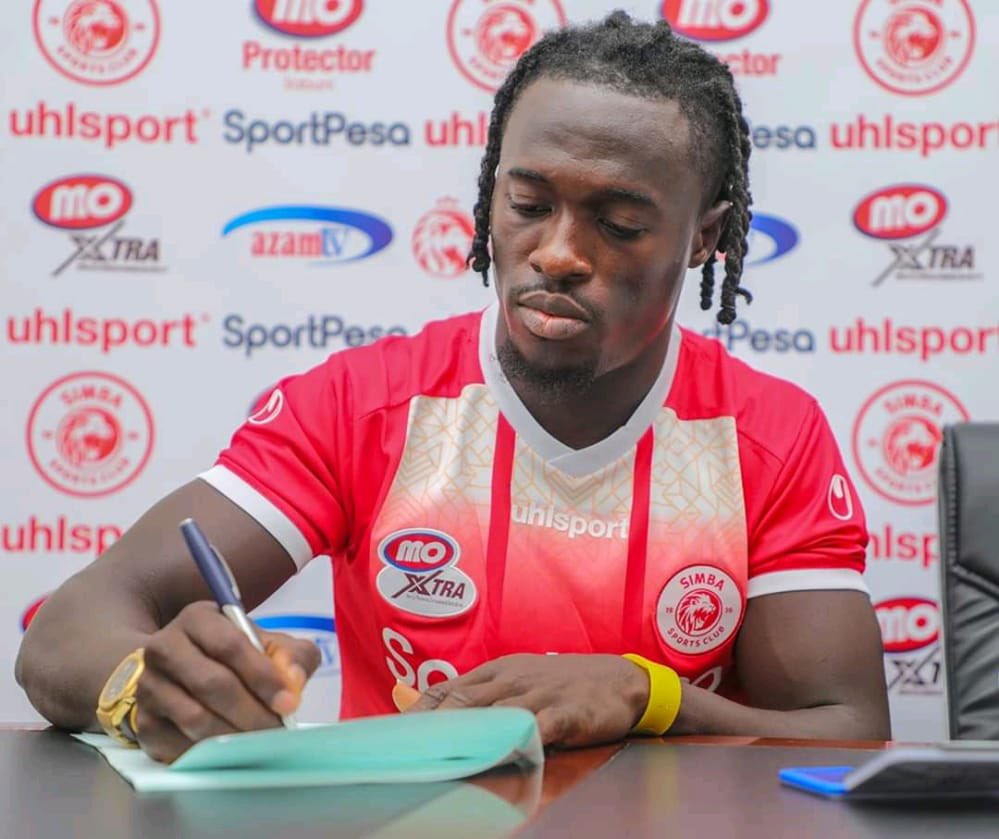 Junior Lokosa has joined Tanzanain champions Simba SC on a short term loan till the end of the season.

Lokosa contract was terminated by Tunisian giants Esperance last year and has been without a club since July 30.

Simba SC confirmed the signing of the 27-year old .

Read also: No Contract Extension For Lokosa At Esperance

“WELCOME JUNIOR LOKOSA Iron from Nigeria and a former Espérance player is already in Msimbazi and his deal has been finalized.

The main goal is the semi-finals of the African Champions League with Mama’s goal being the Premier League and FA Cup,” reads a tweet on the club’s Twitter handle. 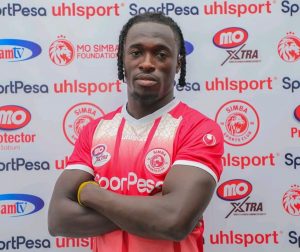 Lokosa was top scorer in the Nigeria Professional Football League with 17 goals in the 2018/2019 season.

The former First Bank of Lagos player is expected to play a big part in Simba’s quest for a first CAF Champions League title.

He has represented Nigeria once on the international scene and was amed in the 30-man provisional squad for the 2018 FIFA World Cup in Russia.