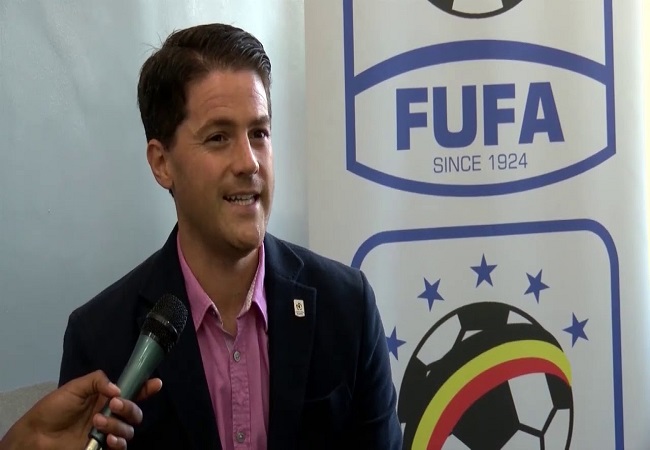 Uganda will be in clash against Morocco in their CHAN third and last group match this evening. Uganda national team head coach Johnathan McKinstry has termed this final Group C match in the ongoing African Nations Championship as a cup final. This with regard to the high stakes it carries. The Cranes will need to see off the defending champions if they are to progress to the quarter-finals.

They need to win against the reigning champions if they have to book a place in the quarter-finals. And McKinstry is hopeful they can beat the odds and advance.

Uganda lost to Togo in the second group game. Result that complicated their chances of earning a first-ever place in the knockout stage of Chan 2020.

“We are looking to create that cup final mentality. We need to go out and play the game. There is no next game at the moment. This is a cup final.” Said McKinstry quoted by the Fufa website.

“We shall have a couple of new things. Because Morocco bring different challenges. We have asked the players to put in more effort, work rate and intelligence as they did in the second half against Togo.

“We have told them there is no quarter-final for the team until they play and get a result on Tuesday. And we want to write a story for ourselves, the country and everyone back home.

“The odds are against us but we believe it is possible.”

Since they qualified for the tournament meant for players doing trade within their local leagues, McKinstry stressed the need to advance into the knockout stage and break the jinx that has been their story since they debuted in Chan.

On his part, goalkeeper Charles Lukwago said they are positive ahead of the decisive game against the Atlas Lions.

“We are positive. And our targets set at the beginning of this campaign are still alive.” The KCCA FC goalkeeper and the captain said.

“We shall remain competitive as we head into the final game against Morocco. I know the challenge ahead. But it all goes down to a positive mentality from my teammates when we walk on to the pitch.

“We want to create a great atmosphere.” He added.

Uganda opened the competition with a draw against Rwanda before they stumbled against the Sparrowhawks. The Rwanda and Togo encounter is also carrying high stakes as none of the Group C’s team has sealed a place in the knockout phase.