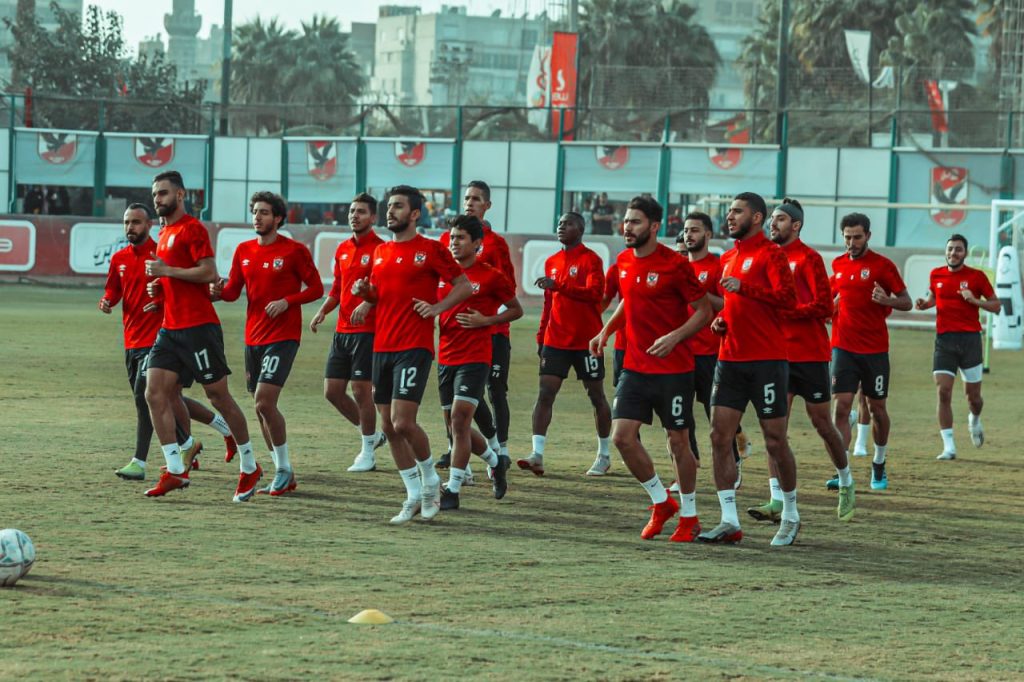 “The game against Pyramids FC is our last match in the league and Al Ahly players seek to put on a solid performance in the match and secure a victory to cement our position at the top of the league table ahead of our journey to Qatar,” Al Ahly website reports.

“We are entering the match as league leaders with a total of 20 points from 8 games, having won six matches while the other two matches ended with a goalless draw.

“Al Ahly players want to add another three points to their tally as we are looking forward to securing our sixth straight league title and the 43rd in the club’s history.”

Mosimane has included in the squad Mohamed El Shenawy and Badr Benoun, who missed the weekend’s match against Al Mokawloon Al Arab SC.
Pyramids have 13 points in the league this season after three wins, four draws and one loss.

The champions have the best attack in the league having scored 19 goals and conceded four goals.

Full 21-man squad for the game: