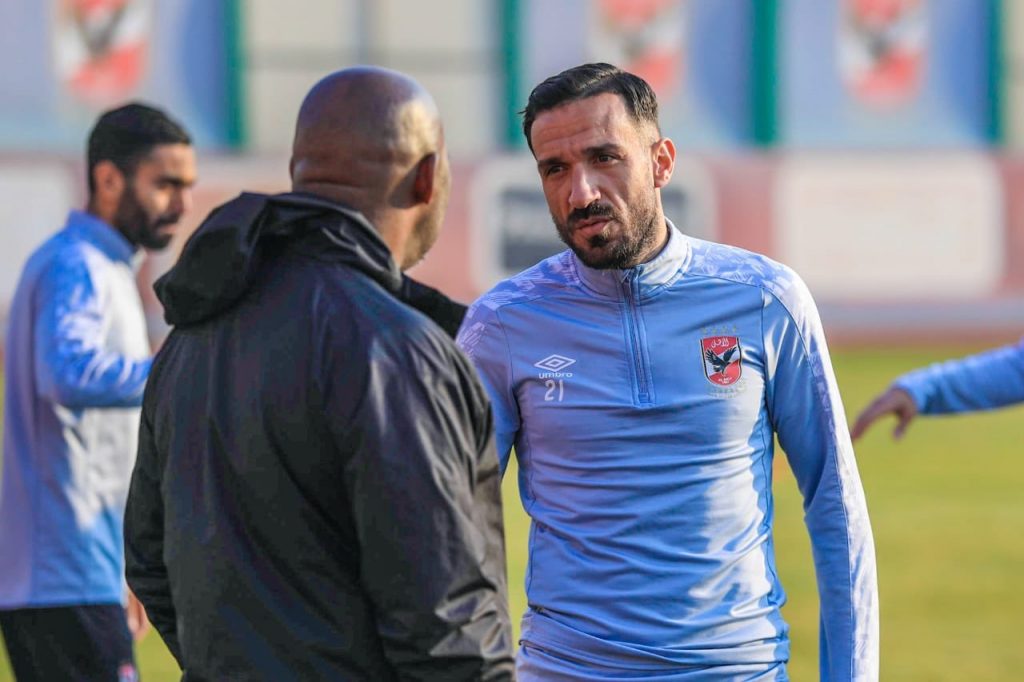 Al Ahly head coach Pitso Mosimane said his side have nothing to los in FIFA Club World Cup which starts in February when they take on Al-Duhail on the 4th.

The South African manager first recalled his time with Mamelodi Sundowns in 2016 and how tough the competition was for the Brazilians.

“It was a tough tournament,” Mosimane told FIFA.com.

“The first obstacle we had to overcome was the six-hour time difference between the two countries.

“Then there was the cold winter weather in Osaka. To be honest, our opponents handled it better than we did. We lost 4-1 to Jeonbuk of Korea Republic and 3-0 to Kashima Antlers of Japan.

“We just had to deal with it and we were sorry we couldn’t give a better account of ourselves and that we came away goalless against Kashima Antlers,” the boss added.

The Real Pitso then talked about their first encounter against hosts and their opponent who is Bayern Munich should they beat Al-Duhail.

“That said, we won’t have anything to lose if we get that far. We need to be at our best and fly the flag for the continent, the country and all the fans, so that they can be proud of us.

“If we give it our all on the pitch and we lose, we can go away satisfied because the level is so high.

“We’re a good side and we believe we can do big things. We’ve got the Qatari team in our first match and then we’ll see what happens.

“We hope we get the chance to face Bayern. We’d be delighted to play them and it would be an honour for us. There wouldn’t be any pressure on us either, because they’re the team who beat Barcelona.”