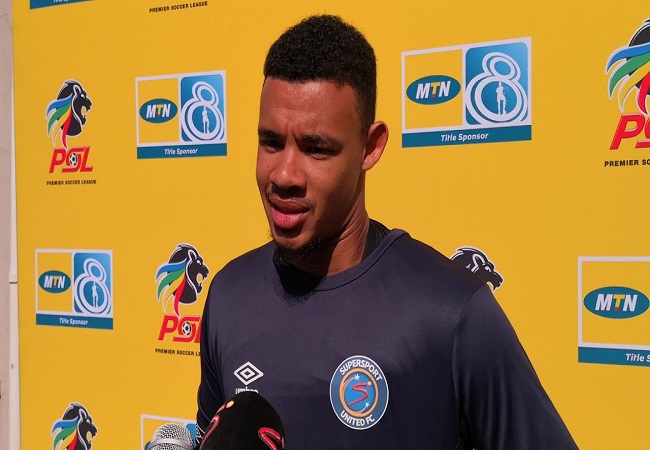 Ronwen Williams hasn’t missed a game for Matsatsantsa in all domestic competitions since keeping goal against Mamelodi Sundowns on 24th February 2018. Time when he returned from a shoulder injury that had kept him out for three months. SuperSport United goalkeeper will spend this week preparing for a colossal 100th consecutive start for the club. A first in the modern history of the PSL.

This means the 29-year-old has been ever-present between the posts for a period stretching just a month shy of three years on the trot.

Through that period he has also featured in 11 of the 20 games Bafana Bafana have played. And he is now safely the first-choice goalkeeper in the national team as Itumeleng Khune fades away.

In the 99 games in a row Williams has played for SuperSport across all domestic competitions he has conceded 90 goals and kept 39 clean sheets.

He has played the last 22 matches while wearing the armband.

The last keeper to get a run at SuperSport who was not Williams was Reyaad Pieterse on 20th February 2018.

Neither George Chigova nor Boalefa Pule have played since returning to the club from Polokwane City and AmaZulu respectively. While Washington Arubi spent two years at SuperSport but also left without playing.

What makes Williams’ run so incredible is that he has played every minute of all 99 games in a row to date.

He has only ever played for SuperSport United since arriving from his hometown of Port Elizabeth as a schoolboy.

The next fixture for SuperSport is at home against Swallows FC on Saturday.