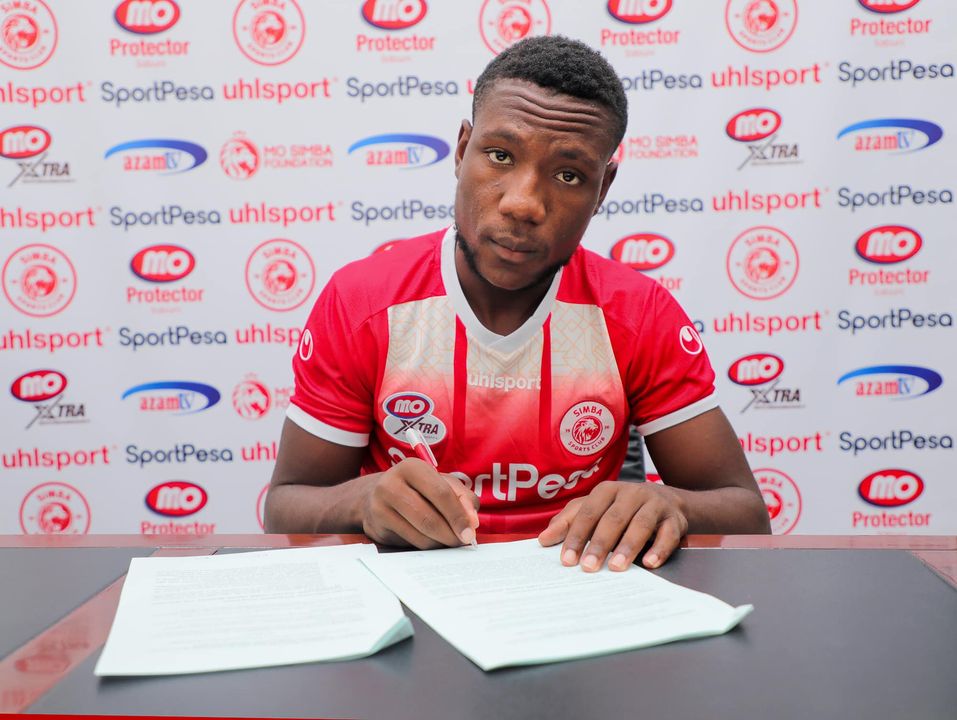 Simba have unveiled the defender today, Tuesday, describing him as the Master of Defence.

“Welcome to the big family of the national champions defender Peter Muduhwa (Master of Defense). Simba fans we welcome you with both hands and we believe you will do a great job in the Champions League championships and Simba Super Cup,” Simba posted on their Facebook page.

The player has been allowed to leave Zimbabwe squad which is participating in the ongoing African Nations Championship in Cameroon.

The Warriors have suffered back-to-back losses to Mali and Cameroon hence out of contention for a place in the quarter-finals.

Muduhwa will have a taste of Tanzania football when he participates in the Simba Super Cup which is expected to start tomorrow.

The cup will involve Al Hilal of Sudan and TP Mazembe from Congo.

Simba are participating in the CAF Champions League and they also have the domestic league to chase in Tanzania.