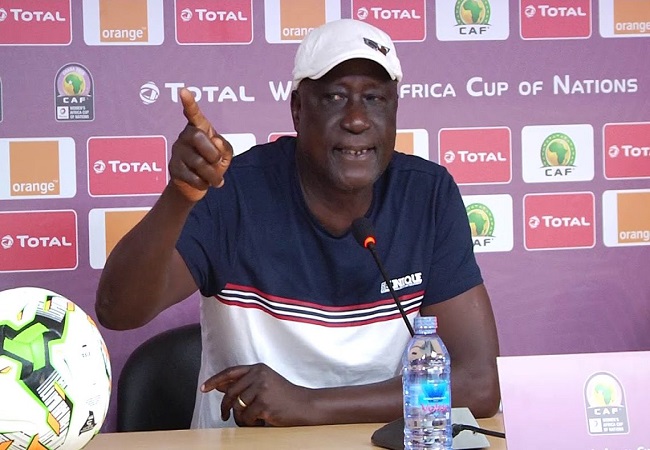 It is the third straight time the home-based Black Stars have failed to qualify for the competition.

“Ghana as a country does not set targets for the Chan tournament. And that’s why we are always struggling to qualify.” Coach Hayford told Hot FM.

“Football is a very different game where the team will have to be together for a certain period of time before competing. But what do we see here in Ghana, sometimes two weeks preparations. And this is not helping our teams at all, most especially our national teams.”

Ghana finished as runners-up at the inaugural competition in Cote d’Ivoire in 2009, losing to DR Congo in the final.

After a group stage exit at the following edition in Sudan, the Black Stars bounced back once again, reaching their second final in three events at the 2014 gathering in South Africa.

In the qualifiers for the ongoing championship in Cameroon, Ghana lost to Burkina Faso for the second straight time. This time by a 1-0 aggregate defeat.

The Black Stars will hope to make a return for the next edition of the competition in Algeria next year.