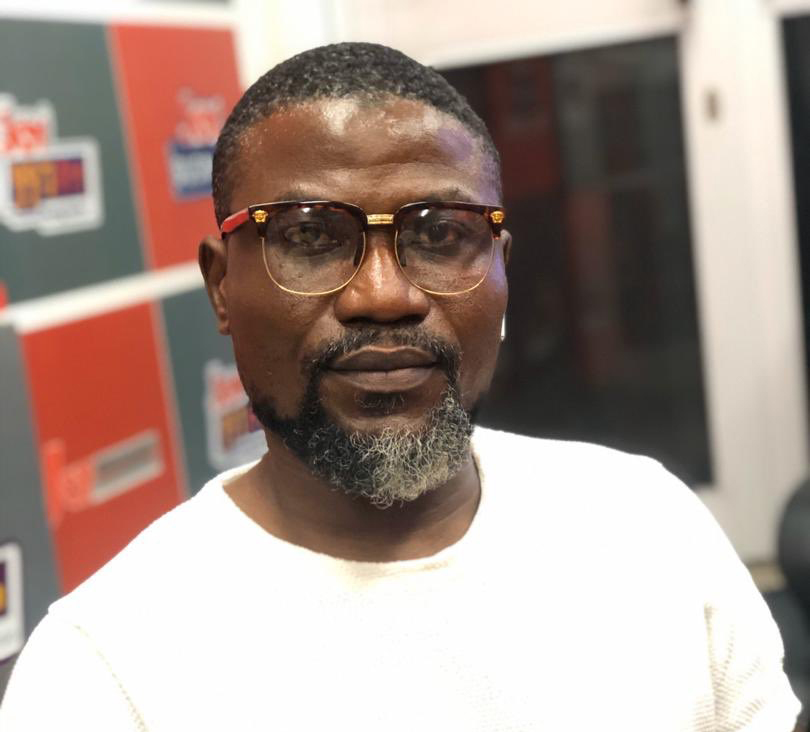 Former Ghana midfielder Laryea Kingston admitted he would not refuse to coach the Ghana national football if he has the opportunity.

The 40-year-old is currently following coaching license at Right to Dream Academy in order to get experience.

Though he said to be focused on his courses now, he would not turn down Black Stars coaching job.

“At the moment I am concentrating on my coaching career, but I will not rule out coaching the Black Stars in the future,” he told Asempa FM, per Mynewsgh.

“I am ready and prepared to coach the team any day,” he stressed.

“I must thank Right to Dream Academy for their help,” he said.

“They are not helping me, only me but Michael Essien, Otto Addo, Didi Dramani, Derick Boateng among other players, and I must say we are grateful,” he added.