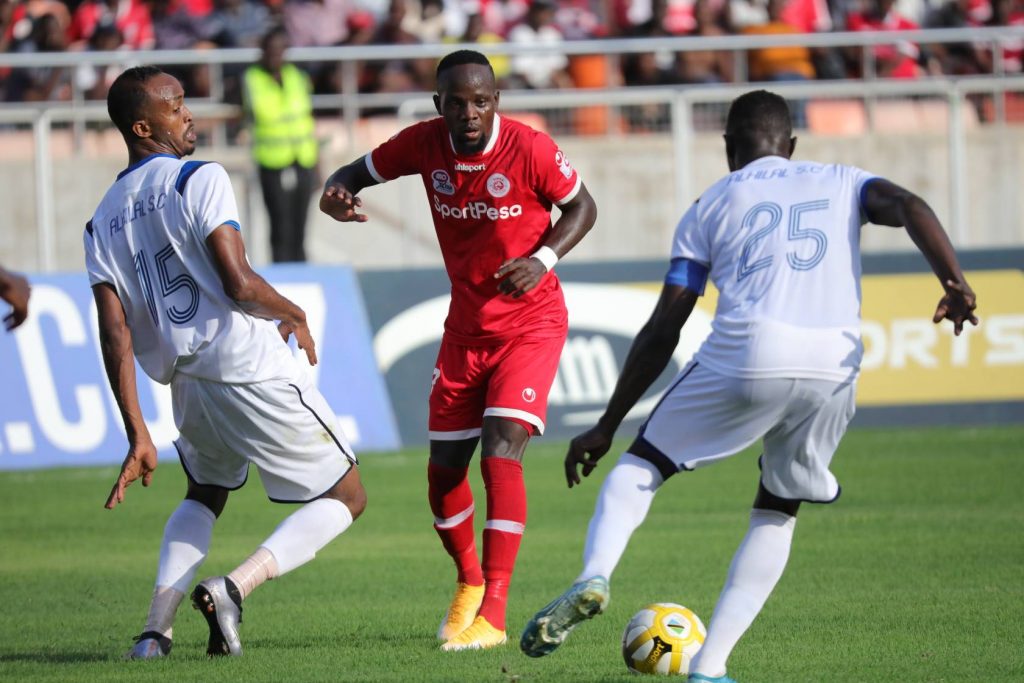 Tanzanian Premier League side Simba SC have started the ‘Simba Super Cup’ with a convincing win over Al Hilal in the opening game.

The first game of Didier Gomez in charge of the Lions turns to a victory in this mini tournament organized by his side.

Walter Bwalya scored the first goal at the 39th minute but Al Hilal levelled matter five minutes later to send both teams in a stalemate to half-time.

But Simba took the advantage in the second half with a goal of Chikwende and a brace of Bernard Morrison.

DR Congo side TP Mazembe who are the third participant in this tournament arrived Dar-Es-Salam this Tuesday and witnesses the first game. They will take on Al Hilal on Friday, January 29.

Simba will then close the competition by playing against TP on January 31 as they prepare for CAF Champions league group stages where they grouped with defending champions Al Ahly, AS Vita Club and El Merrikh.