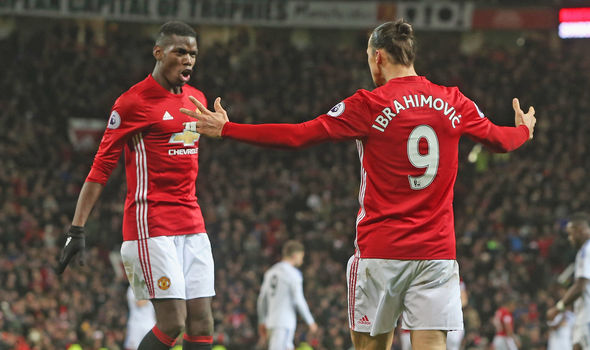 Zlatan and Ibrahimovic had an altercation Monday night during the Coppa Italia quarter-final clash.

Reports claimed that the Sweden forward would have said “Go do your voodoo sh1t, you little donkey” to Lukaku.

And Pogba comes to lightens things claiming that Zlatan loves too much to said such things twoards Romelu.

“Zlatan… racist? He loves me too much so he’s the last person I’d think of as racist! Come on, don’t joke with that one!” the Frenchman wrote on Twitter.