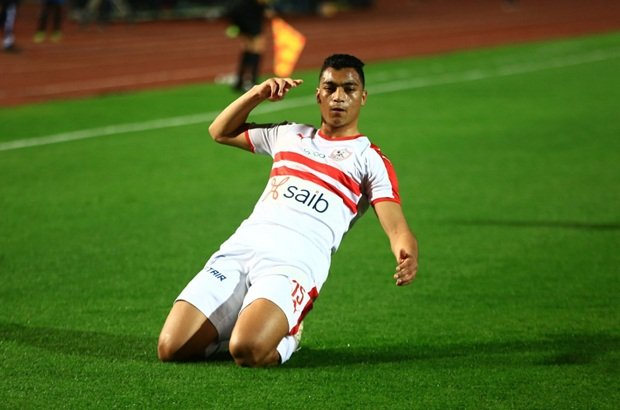 Egyptian Premier League side Zamalek reaffirmed that they will not open talks with French side AS Saint-Etienne over the transfer of Mostafa Mohamed.

The 23-year-old forward was closed to joining Les Verts in this transfer windows but the deal failed through after Saint-Etienne president Roland Romeyer coments.

“There is no way to restart negotiations with Saint-Etienne. We are determined to stop all talks and stick to the previous decision, in light of the offensive statements from the French club,” Ibrahim told Zamalek’s official website, per KingFut.

“We are committed to our position, and there is no room for negotiations with the club again, especially as this would contradict the values ​​and principles of our club.

“Zamalek’s dignity is more important than the millions Saint Etienne is offering.

“We are currently taking the necessary legal measures against the club, which preserves rights after the defamation and abuse towards the Zamalek officials,” he concluded.