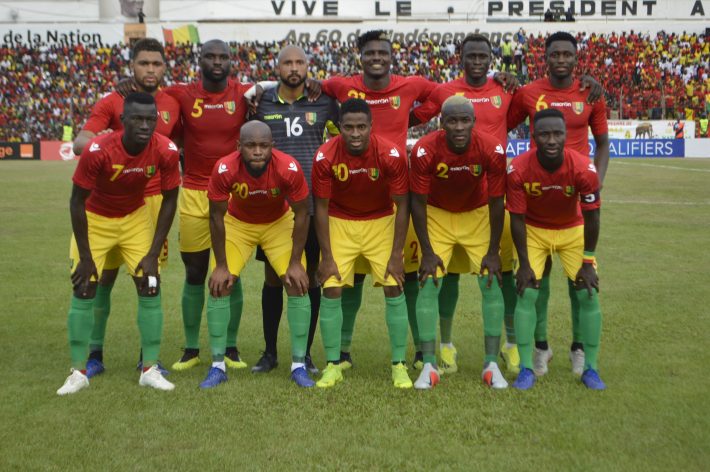 Guinea are through to the quarter-finals of CHAN after finishing on top of Group D on Wednesday evening in Cameroon.

The Sly Nationale played out to a 2-2 draw with Tanzania at Limbe Omnisports Stadium.

Guinea wound up the group’s assignments with five points whereas Tanzania missed out on the quarter-final place as they have four points.

Guinea took the lead in the fourth minute through a penalty by Yokhuba Barry but Tanzania levelled matters via Bakara Majogoro in the 23rd minute.

In the second half, Tanzania thought they had grabbed the winner when Edward Charles Manyama scored in the 69th minute.

However, Guinea responded through Victor Kantabadouno with eight minutes to full-time.

Guinea finished the group at par on points with Zambia who, too, drew 0-0 against Southern African rivals Namibia.

Guinea date Rwanda in the quarter-finals.