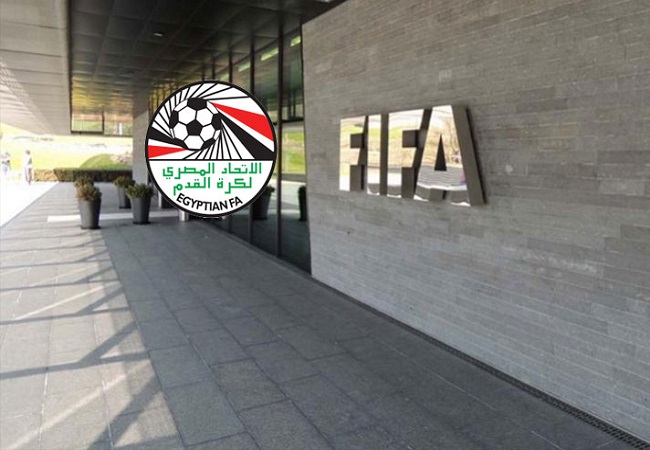 Egyptian Football Association (EFA) normalisation committee was due to expire on 31st January 2021. And the Bureau of the FIFA Council has decided to extend their mandate until 31 July 2021.

The Bureau observed that the COVID-19 pandemic has resulted in the implementation of stricter measures in Egypt. Which has had a disruptive effect on the activities of the normalisation committee. And it currently prohibits the EFA from holding its General Assembly as planned for at least six months.

The decision to extend the mandate was taken with the primary objective of allowing the normalisation committee to fulfil all of the tasks entrusted to it in its mandate. Mission that should conclude with the holding of elections for a new EFA leadership.